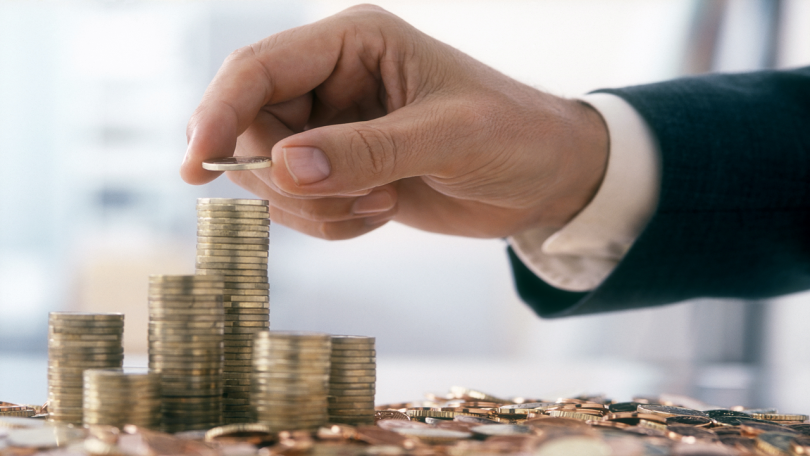 Eyeing a bigger slice of household savings, top-notch non-banking financial companies (NBFCs) are offering returns of up to 8.84 percent on corporate deposit plans amid rising credit demand and moderate liquidity.

In the wake of recent hikes in the RBI repo rate, FD interest rates have risen quite significantly. Both banks and non-bank lenders have started offering highly attractive and competitive rates of interest.
Way ahead than peers, Shriram Transport Finance – the financier of second-hand vehicles – is offering as much as 8.84 percent on a select maturity instrument of deposit plan for retail investors.
Mortgage lender HDFC, Bajaj Finance, Mahindra Finance, ICICI Home Finance and LIC Housing are among NBFCs graded triple-A. They are offering returns in the range of 6.15 percent to 7.10 percent across 1-7-year maturities. The returns exclude softer terms for senior citizens and women, who obtain additional rewards.

“The biggest benefit of retail deposit is its stickiness helping us manage asset liabilities mismatch in a better way,” ET reported quoting Umesh Revankar, managing director, Shriram Transport Finance, as saying. “Prior to the pandemic public retail deposits were costlier than bank loans. That is no longer the case, adding to our advantage.”

At Shriram Transport, the average tenor for retail deposits is now three and a half years. The average cost of funds for such tenor is 8.40% including distribution cost, which is collectively a tad lower than bank loans. The differential was up to 50 basis points during the pre-pandemic days, when liquidity was tight and public deposits more expensive than bank loans.

The five-year government bond Monday yielded 7.38 percent while the 10-year benchmark yield was at 7.45%, reflecting a large differential with bank deposit rates. Yields were about 15-25 basis points lower in September.