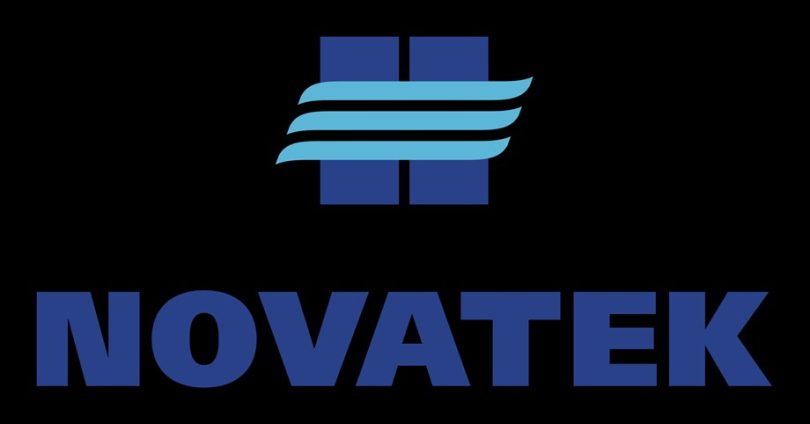 Lebanon said on Monday it will take over Novatek’s 20% share in a consortium licensed to explore two offshore oil and gas blocs after the Russian gas giant decided to quit. The energy ministry said in a statement it had taken the decision to enter the consortium instead of Novatek and had asked it to waive its share in favour of the Lebanese state.

Novatek did not respond to a request for comment. In August, the ministry said it had been told of a decision by Novatek to withdraw from the consortium, which is led by France’s TotalEnergies and includes Italy’s Eni .

The consortium in 2020 completed exploratory drilling in Lebanon’s offshore Bloc 4 off the coast of Beirut and said it had not found a commercially viable amount of hydrocarbons. It decided to postpone drilling in southern Bloc 9 in 2020, citing the COVID-19 pandemic.

Lebanon’s second licensing round, initially approved in April 2019 in just two blocs, has been extended several times and increased to cover all eight remaining offshore blocs. Laury Haytayan, a Lebanese oil and gas expert, said the country’s three-year financial crisis raised questions about whether the cash-strapped state had the capacity to participate.

“It’s important to understood if there are any financial commitments on the Lebanese state and how they are going to fulfil these commitments considering the financial situation in the country,” Haytayan said.