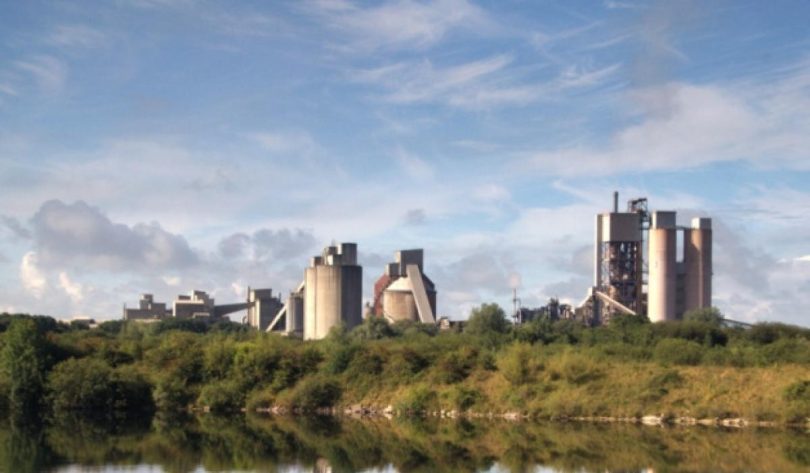 A HIGH court judge has rejected a legal challenge against the Environmental Protection Agency’s decision to allow Irish Cement to change the fuel it incinerates at its Mungret plant on the outskirts of the city.

In a move it says will preserve the jobs of the 100 staff working on site, the company was granted a revised licence last year, allowing it to move away from using fossil fuels in favour of solid recovered waste in the production of cement.

But, the proposals – which were first revealed in 2009 and resurrected in 2015 – have drawn huge opposition across Limerick including from the local authority.

After a large number of objections were received, an oral hearing took place, over six days, in December 2020 and the revised licence was granted by the Environmental Protection Agency (EPA) in May 2021.

In a detailed judgment, Mr Justice Michael Twomey, who heard both cases together earlier this year, said he was satisfied the decision of the EPA (to grant the revised licence) was not unlawful.

Ms Foley claimed at the hearing that the dioxin and furan air quality modelling used by Dr Don Menzies, acting for Irish Cement at the oral hearing, should not be considered lawful.

However, in his judgement, Justice Twomey said the High Court does not have the jurisdiction to deal with this claim.

A series of other environmental arguments were made by Ms Hayes and Ms Foley – all of which were rejected.

Solicitor Ms Hayes submitted to the court that given the fact Irish Cement had been prosecuted for environmental breaches in the past, the company should not be considered a “fit and proper person” to hold a revised licence.

The judgment noted that Judicial Review proceedings represent a considerable cost to the taxpayer and are “an expensive judicial hammer to crack a nut.”

He also commented that during the seven-day hearing, a “considerable proportion” of time was spent by Ms Foley and Ms Hayes “on matters that were not pleaded and therefore form no part of this case”.

Pleadings is the legal term describing documents which are exchanged between lawyers, outlining the nature of the case or the legal challenge.

“Consequently, a considerable amount of time was spent by the State and Irish Cement answering claims that were not pleaded,” stated the judge.

Mr Justice Twomey has ordered all parties to engage with each other “to see if agreement can be reached regarding all outstanding matters without the need for further court time.”