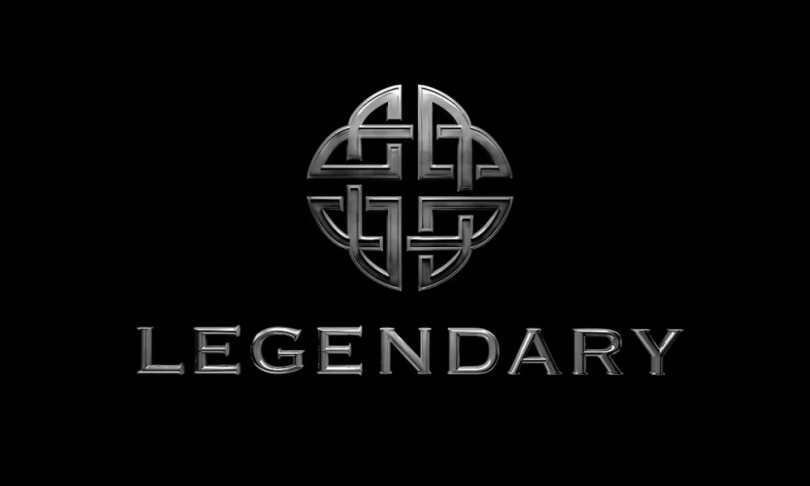 Legendary Entertainment, the production and mass media company that has been in bed with Warner Bros. for the last several years, has found a new home at Sony, THR reports today.

THR details, “Under the terms of the deal, Legendary’s movies will be distributed and marketed globally by Sony, excluding China, where Legendary East will handle those duties. Sony will also handle home entertainment and TV distribution for those films. Sony does not have a streaming service, and Legendary will continue to partner with other companies for streaming.”

Important to note, however, “The pact does not include the Dune or Godzilla franchises, which will continue to be released by Warner Bros., Legendary’s previous partner.”

Legendary, you may recall, had moved from Warner Bros. to Universal back in 2014, but the company had already returned to its former home at Warner Bros. by 2019.

“Sony’s commitment to theatrical distribution aligns with our vision of how to best derive the most value for Legendary’s movies,” said Legendary CEO Joshua Grode. “The incredible slate of movies that Mary Parent has amassed are built for the theatrical experience and we are excited about our partnership with Sony for this next phase of Legendary’s growth. We are also grateful to Warner Bros. Pictures who has been a valuable partner to Legendary over many years, and we look forward to continuing our work with the talented executives at Warner/Discovery.”

Sony Pictures Motion Group CEO and Chairman Tom Rothman said in his own statement, “Legendary is, well, legendary and we are excited and fortunate to add Josh and Mary’s strong slate to our ongoing commitment to big movies on the big screen.”