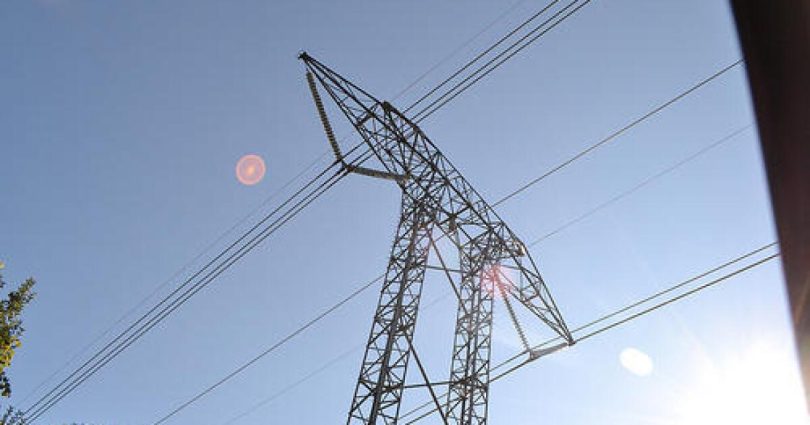 Three years after state law allowed for New Hampshire towns and cities to adopt community power programs, a legislative committee has signed off on rules that will govern them.

State law changed in 2019 to allow New Hampshire towns and cities to adopt community power programs, which let local governments procure electricity on behalf of their residents. Utilities would still deliver that electricity. In other states, similar efforts have helped ratepayers save money and develop a more renewable energy system.

But before those programs could start in New Hampshire, they needed rules for how they could function. These cover things like how community power programs interact with utilities and customers, and how they share data.

The rules that were approved Friday by the Joint Legislative Committee on Administrative Rules have been in the works for years – and for the state’s consumer advocate, Don Kreis, the step forward was welcome.

“I think that the approval of the community power rules is the best energy news in New Hampshire that I’ve heard in a very long time,” he said. “It couldn’t come at a better time, given the gargantuan and bloated default energy service rates that most consumers in the state are confronting.”

For many electricity customers in New Hampshire, prices are spiking due in large part to the unstable natural gas market, which New England’s power grid relies on heavily.

Towns and cities in New Hampshire have already started planning their programs, which have largely been rejected by state regulators as a result of the lack of rules. The City of Lebanon’s program was the first one approved by the Public Utilities Commission, contingent on approval of the rules by the legislative committee.

Residents could see programs start next spring, said Clifton Below, the assistant mayor in Lebanon.

Below also helped organize the Community Power Coalition of New Hampshire, which is helping towns and cities with their programs. He says the approval of rules represents a turning point.

“I think community power offers the potential to be much more durable, and transformative to electricity markets, and empowering customer and community choice about how we supply our electricity,” he said. “I think this is an important step in transitioning off of our reliance on fossil fuels and into a more sustainable, climate friendly, renewable future.”

The rules need one more vote from the Public Utilities Commission before they’re final.