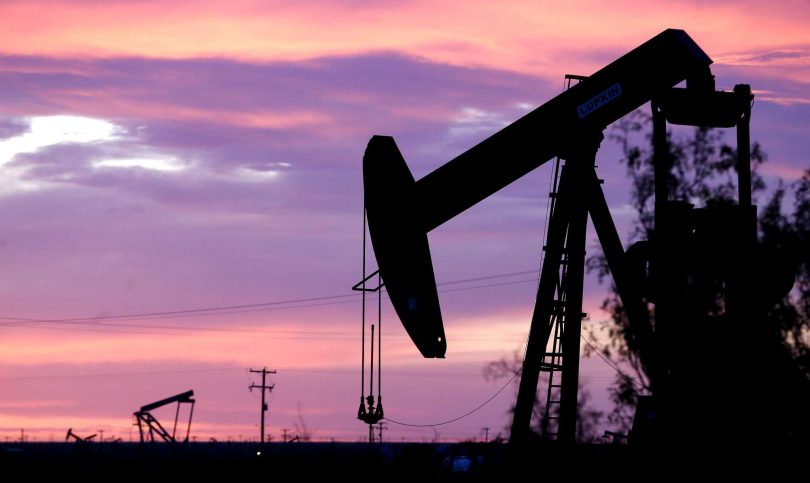 Oil and gas companies chose to return money to shareholders instead of pumping it into new drilling projects as they recovered from the pandemic in 2021, according to a new report from major consulting firm Ernst and Young.

The report’s authors found that among the 46 U.S. independent oil and gas companies included in the study, dividends and share repurchases more than doubled from $8.1 billion in 2020 to $18.1 billion last year.

It represents a tremendous reversal of fortune from the downturn of 2020, said lead report author and partner at Ernst and Young, Herb Listen.

“[Companies] were a lot smarter with their cash, focusing on sale and value,” Listen said. “And if you compare that to the shale era, if the shale era was about really acquiring the acreage and growing production at any cost, what we saw in this study was a focus on maintaining cost discipline, and investor value was equal in this.”

Investors burned by overspending in shale basins during the last decade have been pressuring companies to focus less on acquiring property and more on increasing efficiency – and shareholder returns.

Companies seem to be listening: the report shows that development and exploration costs as a percentage of revenues minus production costs dove to 32 percent in 2021 from 64 percent in 2020 among the independent companies. The study authors note that’s mostly the result of a shift in spending towards dividends and share buybacks.

In addition to shareholder returns, companies also focused spending on mergers and acquisitions, oftentimes adding land and assets near existing operations. The large independent Houston company ConocoPhillips led the way with $27.4 billion in acquisition costs, mostly thanks to the takeover of Permian Basin operator Concho Resources that closed in 2021.

Overall the firm studied 50 of the largest public oil and gas companies that report to the U.S. Securities and Exchange Commission, which included 46 independent companies like Houston’s ConocoPhillips and EOG Resources. It also includes supermajors BP, Chevron, Shell, and Exxon Mobil. Together the studied companies represent just over 40 percent of domestic production in 2021.

The report authors mostly expect these trends to continue in 2022, driven by high oil and gas prices. In the first six months of the year public companies have already reported soaring revenues and profits, along with increasing share buybacks and dividends.