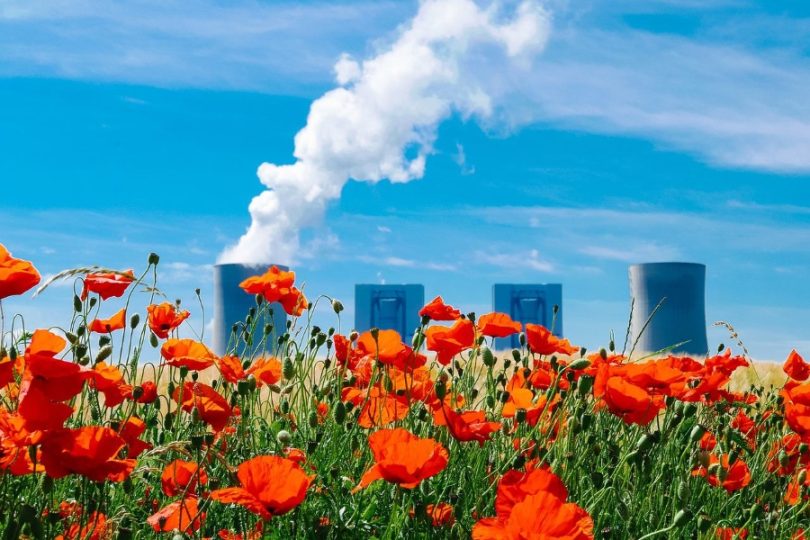 India may require an investment of over USD 10 trillion to achieve its net-zero target by 2070, according to the Centre for Energy Finance (CEEW-CEF), which is one of the leading think-tanks of Asia.

Aligned with India’s target of achieving a net-zero carbon economy by 2070, General Electric (GE) and EY have recently launched their whitepaper titled ‘Decarbonization of India’s energy sector: Policy roadmap to achieve clean energy targets’.The whitepaper suggests a strategic combination of renewables, gas, and storage for a most effective energy transition.

The four key recommendations are —

The GE-EY whitepaper highlights that India would continue to rely on coal power, at least in the near future. The country, thus, needs to focus on and incentivize cleaner coal technology to further reduce carbon emissions.

The paper further said that the carbon impact of natural gas-based power plants can be further lowered by the use of carbon capture, utilization and storage (CCUS), or the use of low-carbon fuels, such as hydrogen, making them future-proof investments for immediate emissions reductions.”

Mentioning the country’s progress in transition to renewable energy sources, the report said that — “The significant progress by the renewables energy sector in India –including a four-fold increase in renewable energy capacity in less than eight years is a remarkable success story.”

India is already the 4th largest in the world in terms of installed wind energy capacity and has potential to grow to a much larger size.

Despite the progress, India’s current energy reliance is primarily from coal and crude oil. It would take large investments to replace these with clean energy sources. India has been and is projected to be amongst the fastest growing economies globally.

Besides carbon emissions, there are also challenges in managing waste from energy projects. The whitepaper recommends managing waste and creating a circular economy, as important factors.

For a large-scale decarbonization, the whitepaper suggests on taking steps to transform the electricity grid from a centralized one-way carrier of electricity to a more decentralized grid with the capability to move electricity in both directions.

At present, India is decarbonizing its economy primarily through the promotion of renewable energy, incentivizing Electric Vehicles usage, electrification of transportation systems and energy efficiency, among others.