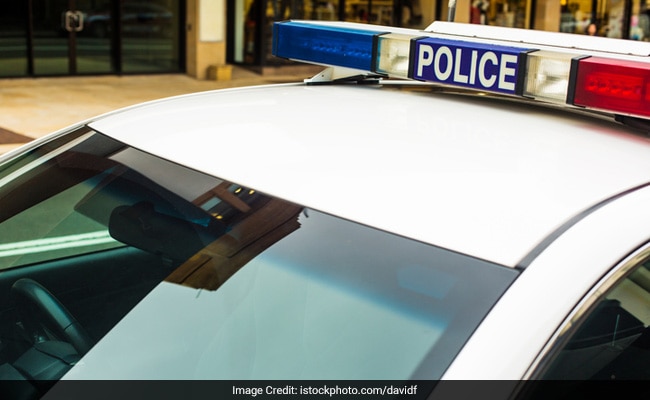 The police said that the number of deaths “may increase” (Representational)

A stampede killed at least 29 people at a religious event in the suburbs of the Liberian capital Monrovia, police said on Thursday.

The disaster occurred overnight, either late Wednesday or in the early hours of Thursday, local media reported.

Police spokesman Moses Carter said the number of deaths was provisional and “may increase”.

Details about the event remain unclear. Local media said it was a Christian prayer gathering — known in Liberia as a “crusade” — held in a football field.

Liberia, Africa’s oldest republic, is an impoverished country that is still recovering after back-to-back civil wars between 1989-2003, as well as the 2014-2016 West Africa Ebola epidemic.