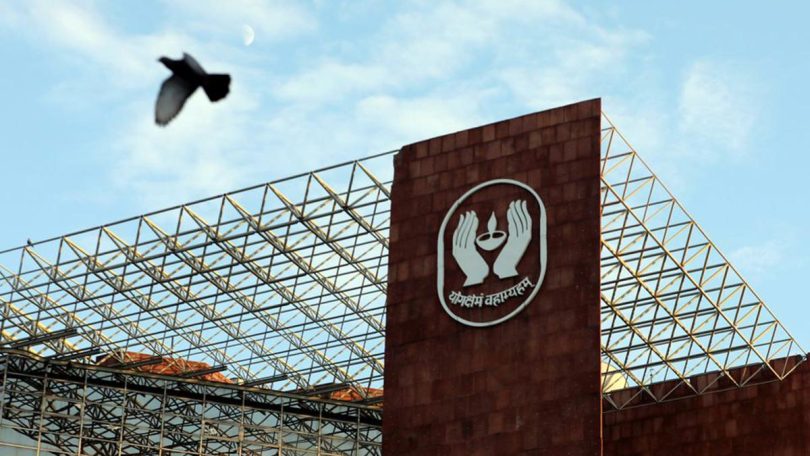 The country’s biggest institutional investor Life Insurance Corporation of India (LIC) was on a shopping spree in the June quarter when the benchmark equity index BSE Sensex declined over 9 per cent due to uncertainty over inflation and outflows by foreign institutional investors. Data available with corporate database Ace Equity showed that the insurance behemoth raised its stake in at least 78 firms in the BSE 500 index during the quarter gone by. Overall, it held more than 215 stocks in the broader index as of June 30, 2022.

LIC raised a stake in companies from across the sectors. For instance, it increased holding in consumer durables firm Voltas to 6.57 per cent in the June quarter from 4.71 per cent in the preceding quarter ended March 31. The domestic institutional investor also upped its stake in chemical player Aarti Industries to 6.61 per cent from 4.84 per cent earlier. With a fall of over 20 per cent each, shares of Aarti Industries and Voltas underperformed the headline indices in the June quarter.

Dolat Capital Market is bullish on UltraTech Cement with a target price of Rs 8,077. “UltraTech reported revenue, volume in line, however realisation, EBITDA, EBITDA per tonne and adjusted profit after tax above estimates. We broadly maintain our estimates for FY23E and FY24E respectively. We expect 13.5 per cent, 12.4 per cent and 19 per cent revenue, EBITDA and adjusted PAT CAGR over FY22-24E led by 9.6 per cent and 10.7 per cent volume growth and 6.3 per cent/ flat realisation growth in FY23E/ FY24E,” it added.