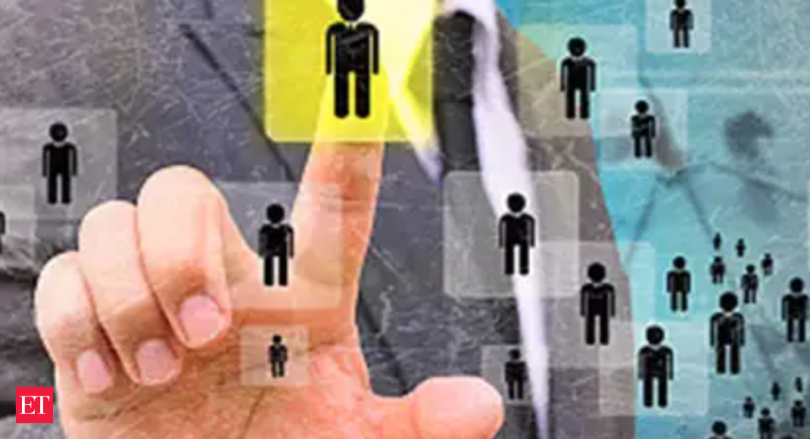 More than half a dozen listed lifestyle and grocery retailers added 180,000 employees last fiscal, reversing the trend seen in FY21 when most brands resorted to layoffs or froze hiring amid declining sales and lockdowns.

The staff count surge was across permanent and contractual employees, as they aggressively expanded their store network last year and restored operations.

According to HR firm TeamLease’s latest hiring outlook study, retail is one of the top six sectors on hiring intent in the current quarter. “Significant investments are happening in the retail sector. Companies are looking to use this fresh capital to shore up hiring across multiple verticals, with some startups looking to add more physical stores too,” said TeamLease executive director Rituparna Chakraborty.

The biggest gain was in

Retail which added 161,000 people to its workforce. In fact, the pace of employment generation continued in the last quarter (April-June) as well with Reliance Retail adding 17,000 new jobs, driven by expansion of store network and ecommerce business.

Shoppers Stop is the only exception as it has trimmed its staff strength consistently over the past two years.

Top-listed retailers and quick-service restaurant chains opened over 3,000 doors or about nine new stores every day on an average in FY22, doubling the expansion rate from a year ago.

As per a report by

, 16.7 million sq ft of retail space would be added by eight large, listed retail chains between FY21 and FY24, more than double compared with 8 million added in the preceding four years.

The retail segment, especially apparel, was severely impacted during the pandemic and was the slowest to recover in the consumer discretionary space. However, revenue for most retailers have recovered by 90-100% of pre-Covid levels in FY22, led by strong revenue growth in the second half due to pentup demand and improved vaccination coverage. Rental, employee costs and selling or promotional expenses are the other key cost heads for a retailer, typically accounting for 29-30% of its total cost.

“After the strict cost rationalisation seen in FY21, retailers largely rolled back the cuts on employee expenses and advertising expenses in FY22,” said a recent report by

, which last week upgraded the retail sector outlook to stable from negative. “The sector is likely to witness 12-13% year-on-year revenue growth in FY23, with an increase in operating profit margins by 150 bps to 8.2%.”