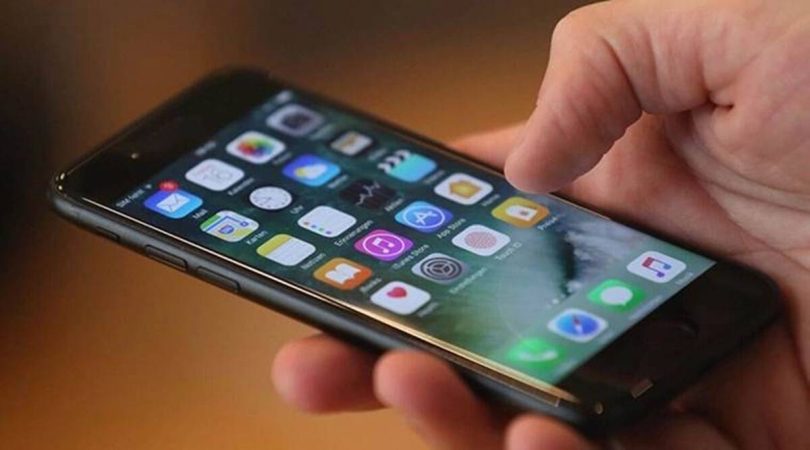 The probe in the Chinese small loan lending apps picked up pace on Saturday, with cyber cell sleuths on Saturday stating that PC Financial Services Pvt Ltd was already under the scanner of Central investigation agencies.

A 32-year-old Chinese national, as well as 20 others, have already been arrested by the cyber cell of Chandigarh Police after a series a raids across the country for allegedly cheating and extorting money from people after trapping them through small loan lending apps.

Chenghua was arrested from Greater Noida on Monday. A resident of Wuhan in China, police say that he had traveled to India in 2019 on a work visa, that he had obtained on the basis of being a chef. Chenghua’s visa had expired in 2021, but he continued to live in India illegally.

Accused Wan Chenghua, Parvej Alam and Anshul Kumar are in police custody. The rest have been sent to judicial custody.

On Friday, police had stumbled upon the name of PC Financial Services Pvt Ltd — that had eventually shut down in 2020 — which they claimed had Chinese nationals in its top positions. The company was among 39 Non Banking Financial Companies (NBFC) that was being mostly governed by Chinese nationals and had come under the radar of Enforcement Directorate (ED), officers privy to the investigation said.

The police maintained that the Reserve Bank of India (RBI) had cancelled the licence of PC Finance Service Pvt Ltd in the month of February this year. So far, investigators have learnt that the accused Parvej Alam alias Jeetu Bhadana and arrested Chinese national, Wan Chenghua, 32, had been working with PC Financial Services Pvt Ltd.

The name of a second Chinese national, Jeffery Jhu, has also figured in the probe with police claiming that Jhu was among the founding members of PC Financial Services Pvt Ltd, which managed to obtain an NBFC licence from the Reserve Bank of India.

The suspect Jeffery Jhu, whose identity was confirmed to the Chandigarh Police by the Foreign Registration Office in Delhi, is believed to be the man who has laundered money for the gang up to the tune of Rs 100 crore — a claim which police officers said they will get further vetted by the Financial Intelligence Unit (FIU), Enforcement Directorate (ED) and the CBI.

As per the police, one of the arrested men, Parwej Alam alias Jeetu Bhadana, had roped in Anshul Kumar and put together a team of 60 people who used to threaten, blackmail and extort people who took loans from several apps run by them — like Hugo Loan, Coin Cash, AA Loan, AK Loan, Win Credit.