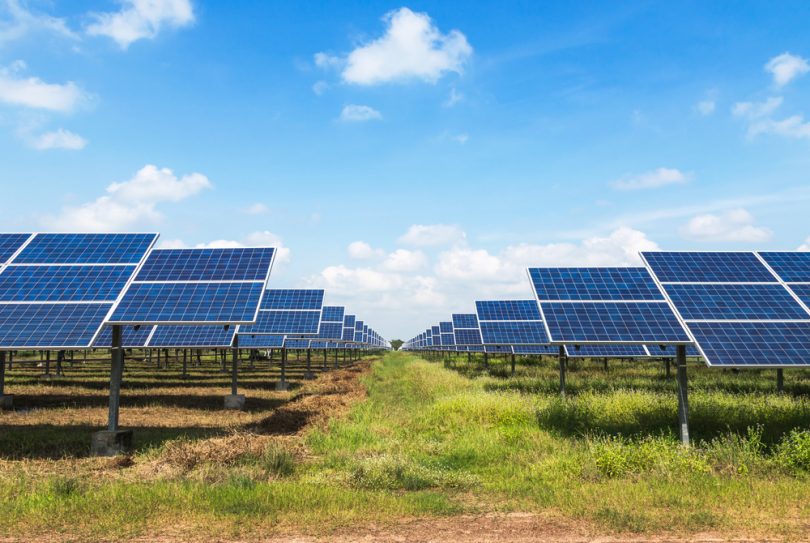 Ohio Power Siting Board (OPSB) staff have recommended against allowing a new solar energy facility in Greene County, Ohio, based on concerns about protecting the “rural aesthetics” of the area.

“Opposition from local governments, primarily concerned about the rural aesthetics of the area, trump the Kingwood Solar’s signed leases with landowners, the payroll and tax benefits for locals, and clean electricity for the grid,” reports Jake Zuckerman for the Ohio Capital Journal on the latest development in the ongoing controversy.

OPSB could still overrule the staff recommendation, however. The staff’s recommendation reverses an earlier draft recommendation, reports Zuckerman, after local politicians voiced their displeasure. According to Zuckerman, the episode “underscores locals’ ability to thwart renewable projects, an ability that doesn’t apply for fossil fuels.”

“In 2015, the Ohio Supreme Court overturned Munroe Falls’ ordinances seeking to ban fracking, determining the state has ‘sole and exclusive authority’ as to the regulation of oil and gas wells,” according to the article.

Zuckerman reported in a separate article earlier in August that ten Ohio counties have passed laws to prohibit the development of solar and wind energy after following a new state law granting local control over the issue.

More on the consequences of a potential rejection of the solar plant’s permit are included in the source article.