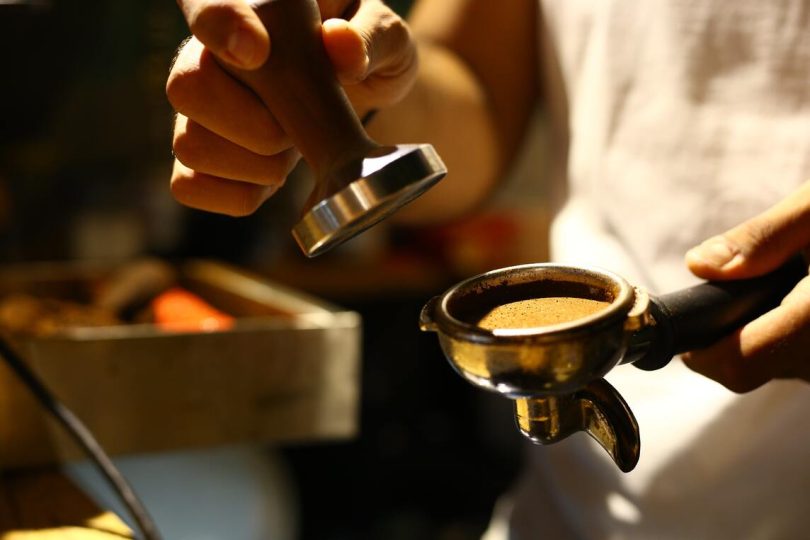 LOVE THE NIGHTLIFE, OR NOT?

It was interesting to hear the differing views earlier this year about the need or not for a nightclub or similar establishment to go beyond the midnight hour in Port Douglas.

Here on Newsport we started a nightlife (or the lack thereof) discussion after local senior police warned about the laws against drinking alcohol in public.

There had been some incidences of beach-partying into the wee hours in Port Douglas, much to the annoyance of local residents.

I was young once and in fact probably spent too many hours in nightclubs (including as a DJ) in Fiji where I grew up, so had had some connection with the subject matter.

The socials lit up with comments like “Bring back the nightlife!” while others reminisced about how good it was when there were nightclubs in town, and suggested that Douglas still really needs at least one.
Hospitality staff also came forward saying they’d like somewhere to go after work to wind down and let their hair down.

But others argued the demographics had changed in the popular seaside resort town over recent decades – and that Douglas now saw itself more as a family-oriented destination, rather than a party town, hence the nightclub idea was most probably dated.

I’m sure it’s a debate that won’t just disappear into the darkness, and we’ll probably find ourselves talking about nightclubs and nightlife again in coming weeks and months.