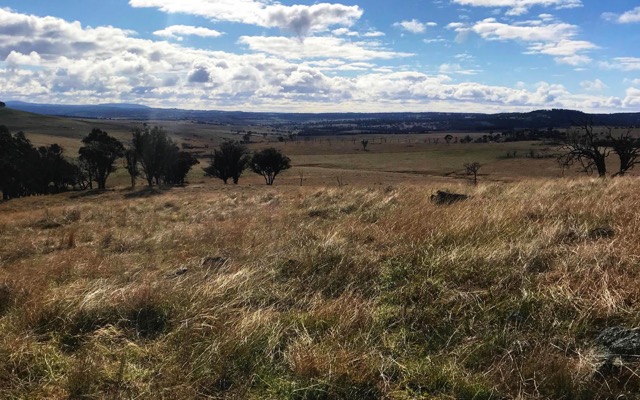 The Webbs Consol project is one of seven brownfield projects the company holds in the highly prospective but underexplored New England Fold Belt in the northeast of the state.

Last week the explorer revealed a maiden hole drilled into the Copy Cat lode had returned high-grade silver-lead-zinc-copper mineralisation over a thick intercept at shallow depths including 1.5 metres at 1,899 grams per tonne silver equivalent, within a broader intercept of 20.5m at 375 g/t silver equivalent.

Copy Cat is the sixth sulphide lode discovered to date at the project and this latest hole was notably the first to contain more than 1% copper over the entire 20.5m intercept.

In addition to Copy Cat, Lode Resources also intersected 47.4m at 153 g/t silver equivalent at the Castlereagh lode, extending mineralisation to a vertical depth of 110m.

The company is currently drill testing the Tangoa West lode at depth and below a previous drill hole which returned 27.3m at 412g/t silver equivalent, including an aggregate 5.9m at 1,107g/t.

Downhole electromagnetic (DHEM) gravity and magnetic surveys are also currently underway. All six mineralised lodes identified within the Webbs Consol project to date remain open and these surveys are expected to help target depth and strike extensions as well as identify new targets.

“This has heightened our confidence in ongoing exploration efforts,” he added.

Lode Resources’ latest drilling results form part of an ongoing phase two drilling program at the Webbs Consol silver project, located 16km west-south-west of Emmaville, NSW. The area was discovered in 1890 with intermittent mining up to the mid-1950s.