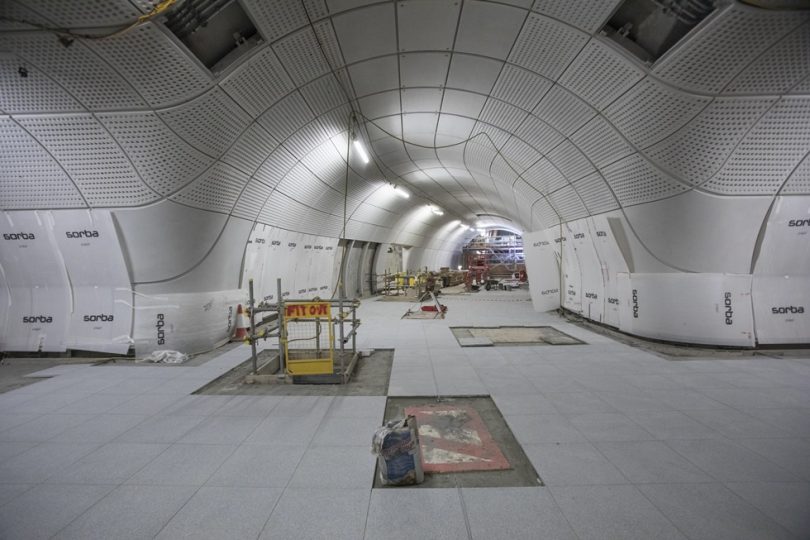 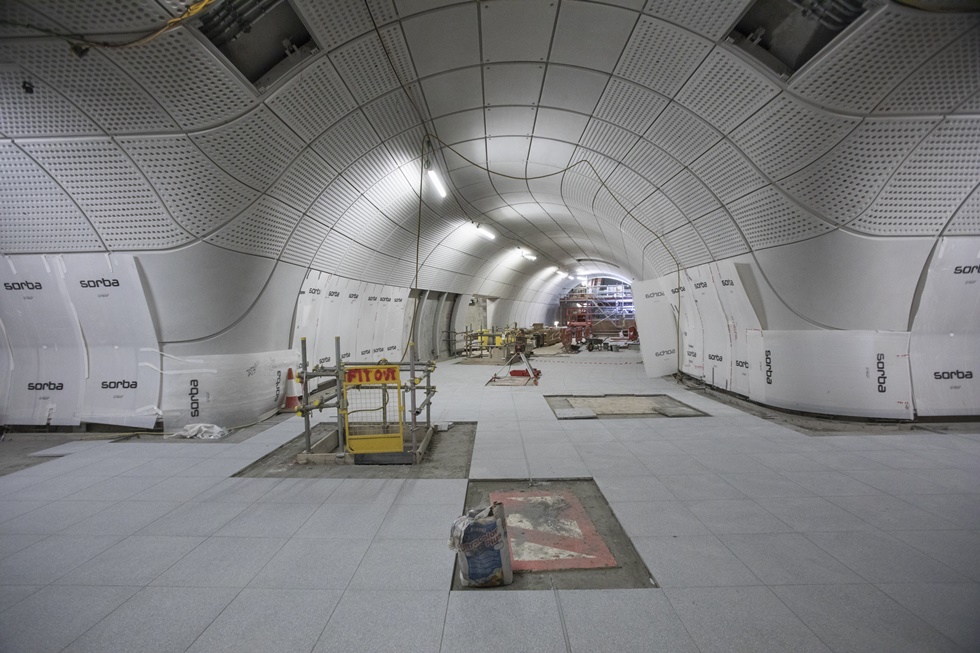 The image above is from Sept 2017: How Crossrail is using 3D-printing to build its stations

Why do straight men love the Elizabeth Line? The New Statesman

The late-running upgrade of Ilford station for the Elizabeth line has been completed, as a new ticket hall and lifts opened to the public. ianVisits

Is Crossrail delivering the transformation of the areas on which the property industry pinned its hopes and fortunes? Property Week

Cyclists and rail passengers have been warned of busy services this weekend due to the London to Brighton bike ride. The Argus

The UK is unlikely to follow Germany’s lead in implementing cheap train tickets for unlimited travel – despite the scheme having shown a huge reduction in carbon. MSN

Network Rail is about to start work on making Streatham station in South London accessible with a £5 million upgrade to add two lifts and revamp the ticket hall. ianVisits

Why HS2 is vital for delivering economic change The New Statesman

A new timetable for the Docklands Light Railway (DLR) has been announced that should see more frequent trains from later this month. ianVisits

Lewisham has been ranked as the most stressful borough for commuting, according to new data. News Shopper

Adrian Shooter, the founder of Chiltern Railways has been celebrated in a new nine-foot bronze statue and plinth at Marylebone Station. ianVisits

And finally: Harry Potter fans were treated to a magical display at King’s Cross Station on Thursday to mark the moment Hogwarts students board the train to school. ITV

The image above is from Sept 2017: How Crossrail is using 3D-printing to build its stations