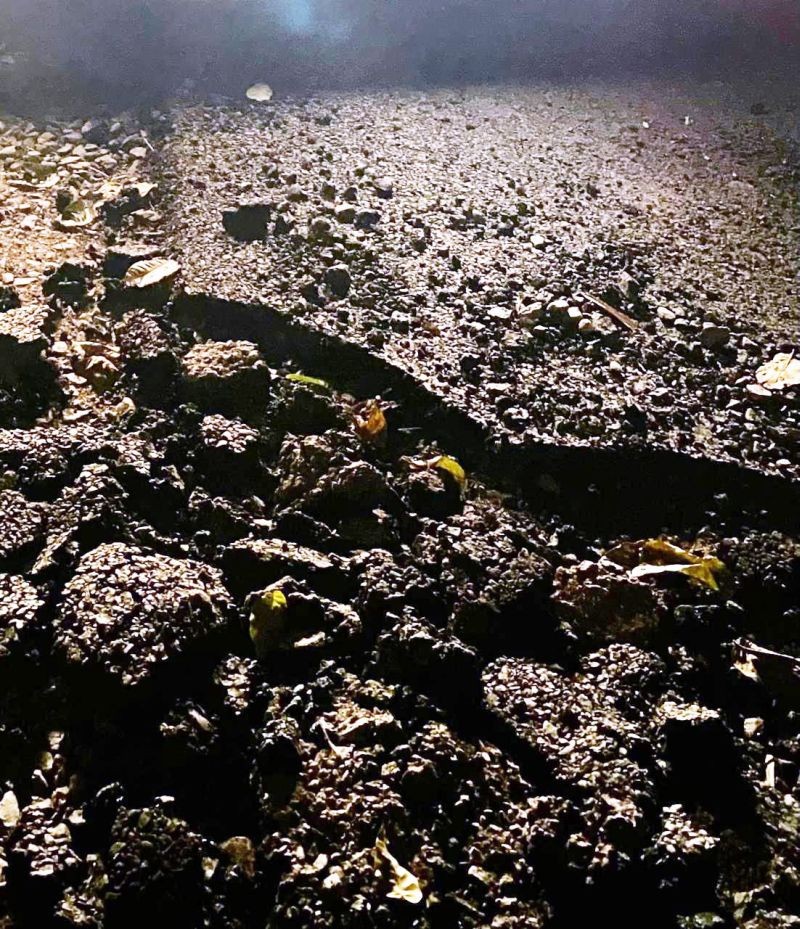 Longleng, January 18 (MExN): The Phom Students’ Conference (PSC) has highlighted several flaws and major concerns in regard to the two-lane road construction i.e., Changtongya to Longleng, and Longleng to Tuensang. With the intent of finding out the constraints affecting the progress of the road construction, the PSC undertook inspection of the road on January 16 last.

Delay in handing over of encumbrance-free land

The Media Cell of PSC in its press release stated that the delay in handing over of the encumbrance-free land to the contractor generally takes so much time.

“Since such a long time is taken to acquire the land, the process should get started much earlier or may be at the same time as the project is at the design stage. But actually the land acquisition plans are prepared very late,” it alleged.

‘Even when the land was finally made available, some encumbrances still existed which put constraint on the contractor’s capacity to undertake construction work in an un-interrupted and continuous manner,’ it observed.

The conference also stated that the land acquisition for the highway projects should be carried out in accordance with the principles laid in the National Highways Act or the Land Acquisition Act. These two acts govern the acquisition of land for defined public purposes and compensation in lieu thereof.

‘Land acquisition plans are not realistic’

The PSC also observed that land acquisition plans are often not realistic as the design consultants lack expertise to prepare such plans. They also do not carry out the alignment and ground verification, it stated.

The conference alleged that there are frequent changes in the designs and alignments during implementation stage. “In some cases, there are discrepancies in the project coordinates and the references frames, resulting in mismatch, thereby resulting in redesign of the alignment. The project authorities cannot provide the required assistance on time. In the absence of clear guidelines on providing compensation in special cases (including land owners with unclear titles), the settlement process takes a much longer time,” it stated.

It also stated that the role of the independent engineer is not clear. PSC said that many of the employers staff and domestic supervision consultants do not have adequate knowledge/to understand the FIDIC conditions of the contract (being followed in most of the NH and state highways projects).

Since the employer usually lack in fulfilling his obligations under the contract, such as timely decision making on the variations, making payments on time, early activation of dispute resolution mechanism, his leverage on the contract enforcement gets eroded, it said.

“There is a lack of training imparted to the employer’s on the general terms and conditions of the contract and the division of the parties’ rights, duties and obligations as per the contract. This results in lack of motivation for treating the project as a common goal and working as a “team” and all the parties try to shift the blame to others and no one tries to take responsibility,” PSC said.

Meanwhile, PSC convened an emergency consultative meeting on January 17 where both companies were called to discuss regarding the quality of the ongoing road constructions. During the meeting, PSC “tabled all the details with proved photograph and requested the companies to work as per the work schedule plan,” it said.

It also said that Imkongchingba Phom, Joint Secretary and Enyuh Phom, Vice President, and also the Convener of Development Committee (PSC) requested to the responsible authority to complete the work at the earliest as per work schedule plan.

Further, it has come to the knowledge that the two-lane road construction from Changtongya to Longleng i.e. package 1 and 2 has been stopped and found no progress in work so far. In this regard, PSC has urged the responsible contractor of the said packages to resume the work immediate by January 21, 2023.

“If the work does not resume within the stipulate date, PSC will take further action as per the situation,” it cautioned.

The student body also mentioned that Nagaland government has registered impressive progress in transport system but there are many bottlenecks, constraints and difficulties that adversely affect economic growth and the quality of life. The road constitute the largest transport agency and intimately connected with the development of the state economy, but due to bad roads and the capacity constraints, the movement of bulk commodities such as vegetables as well as other goods and services etc are more costly in the district.

“Moreover due to poor transport planning we have remained physically and emotionally isolated for many years. The need of the hour is to find an early solution to ensure timely completion of the road construction projects,” it urged.