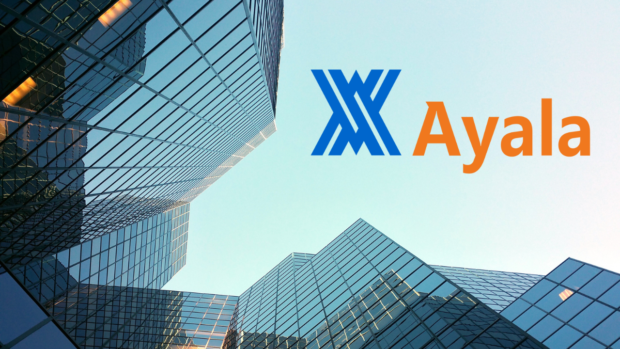 The oil and gas exploration arm of the Ayala Group reported a wider net loss in the first nine months of this year as it continues to incur additional expenses.

Expenses declined to P23.6 million from P32.6 million during this period as the listed firm allotted more for professional fees and employees cost, filing and registration fees and advertising and promotion.

It also incurred a capital deficiency of P34.77 million during the January to September period as some of its projects are at pre-development stage.

Palawan55 is awaiting the Palawan Council for Sustainable Development’s approval to transfer the strategic environment planning (SEP) clearance to them from former operator BHP Billiton.

“Palawan55 met with the DOE to discuss policy issues, including its request for unequivocal assurance that the government would protect and defend the drilling operations in SC 55 in light of the ongoing maritime dispute in the West Philippine Sea,” said ACE Enexor in its report.