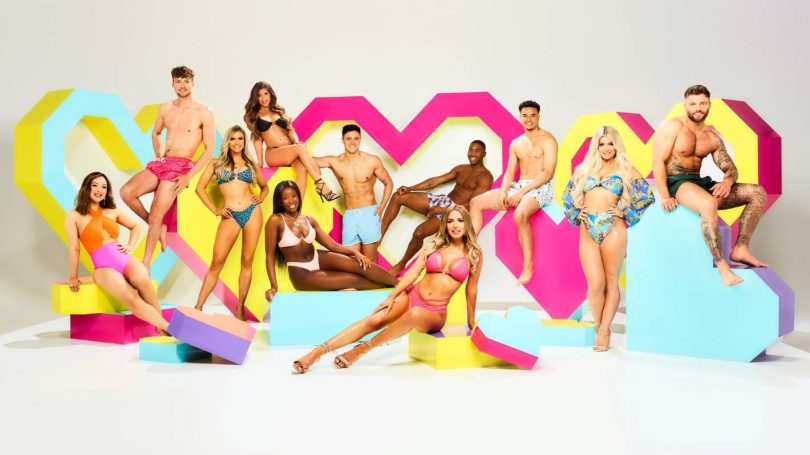 Contestants on the upcoming latest series of UK’s Love Island are being asked to suspend their social media accounts, in order to protect them from “adverse effects of social media”, The Guardian reports.

ITV will request future contestants make their social media accounts “dormant”, in order to stop anything being published on their behalf while in the villa.

The social media cull is not the only duty of care measure taken by the show for the next edition. The Islanders will also receive training around “mutually respectful behaviour in relationships”.

The latest moves by the show are the result of a raft of complaints. In July, 2022, domestic abuse charity Women’s Aid spoke to ITV about “misogynistic and controlling behaviour” on the most recent series of Love Island UK.

The charity criticised producers of the show for not including “an understanding of controlling behaviour in relationships” in its inclusion training for contestants, and said they were forced to speak out after being tagged in multiple complaints about the series on social media.

According to The Guardian, “islanders” will be provided reading material before meeting other contestants to help them identify negative behaviours in relationships and understand controlling and coercive behaviour. They will also continue to be offered inclusive language training.

Before entering the villa, contestants will also be shown a video which includes interviews with previous contestants about their time on the show, as well as advice on coping with being in front of the camera constantly and dealing with online bullying and trolling.

Clinical psychologist, Dr Matthew Gould, who is part of the show’s duty of care team said the call to pause the contestants’ social media was a “bold decision” which is “testament to ITV’s serious intent, especially as this input provides both a benefit to the appeal of the programme and a potential source of mental health problems”.

In the past, contestants have faced online harassment and bullying, which has been linked to the suicides of previous stars Mike Thalassitis and Sophie Gradon.

The show has also been criticised for racism, sexism, fatphobia, ageism and heteronormativity.