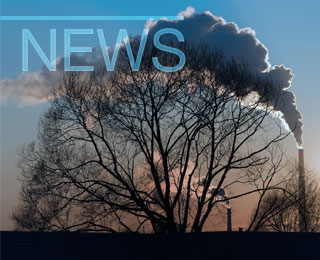 GM Finance and Company Secretary of Lucky Cement Ltd, Faisal Mahmood, informed Pakistan Stock Exchange (PSX) that following a feasibility study for a renewable energy project, the company has entered into an arrangement with Orient Energy Systems (Pvt) Ltd for the supply and installation of a 25.3MW captive solar power project at its Karachi plant.

The estimated project cost is PKR3bn (US$12.75m),and the company is in the process of establishing Letters of Credit to import equipment, which is subject to receiving approval from the State Bank of Pakistan. The project is expected to be completed in approximately eight months after the establishment of Letters of Credit.

Lucky Cement expects the solar project to be in addition to the announced 34MW captive solar power project with a 5.589MW Reflex energy storage at the Pezu plant, Lakki Marwat. The company’s initiatives for investment in renewable energy projects will play a key role in cost savings and reduction of the country’s reliance on imported fuel.

Sales in FY21-22
The company’s domestic sales decreased 0.3Mt to 7.3Mt in the FY21-22, down by 3.9 per cent. The export sales volumes of Lucky Cement fell by 0.6Mt to 1.8Mt in FY21-22, down by 25.5 per cent due to an increase in input costs, political and economic uncertainty in Afghanistan and Sri Lanka, and high freight costs globally.

The company exports to Bangladesh, Sri Lanka, Madagascar and other parts of Africa as well as to Afghanistan and China.