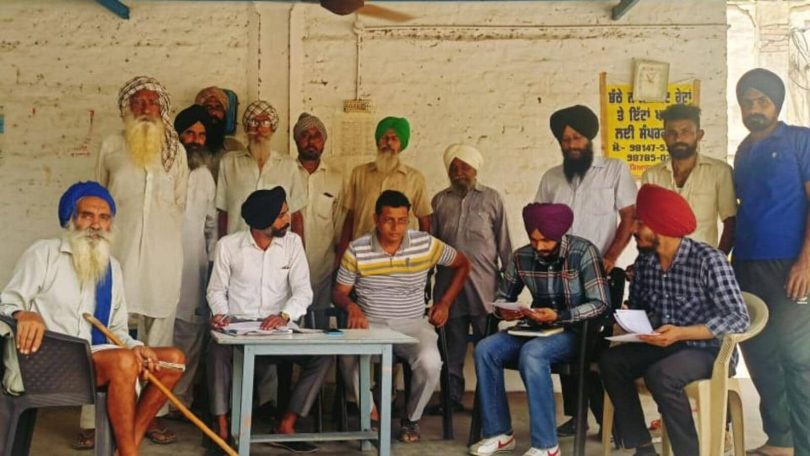 Under the Voluntary Disclosure Scheme (VDS) launched by the Punjab State Power Corporation Limited (PSPCL) to extend the load of agricultural power connections in rural areas, 23 camps were organised in numerous villages by multiple divisions of the Ludhiana Central Zone on Saturday.

Under this series, a camp was organised in Sundar Nagar division of East circle where 31 consumers availed the benefit of the said scheme while declaring a total load of 103.85 bhp. An amount of ₹2,80,425 was collected as service connection charge and initial security.

Similarly, at three camps set up under West circle in City West, Estate and Agar Nagar divisions, 18 consumers declared a total load of 68.6 bhp against which an amount of ₹1,84,100 was collected.

Under the Sub-Urban circle, 19 camps were set up in Sub-Urban, Dakha, Jagraon, Raikot and Ahmedgarh divisions, where 112 consumers declared a load of 415.5 bhp against which an amount of ₹11,38,550 was collected as initial security on service connection charge.

Meanwhile, 19 camps were set up in Khanna, Doraha, Sirhind, Amloh and MGG divisions under Khanna circle, where 114 consumers declared 382 bhp load, and an amount of ₹10,23,040 was collected.

Chief engineer of the Ludhiana Central Zone Parvinder Singh Khamba appealed to the consumers to avail maximum benefits of this scheme by increasing the agricultural connections. He said under this scheme, the electricity load could be extended by paying mere ₹2,700 on the spot, along with the submission of necessary documents.