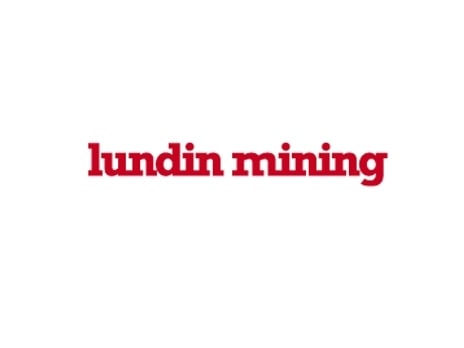 Lundin Mining (TSE:LUN – Get Rating) was downgraded by analysts at National Bankshares from a “sector perform” rating to a “sell” rating in a report issued on Friday, BayStreet.CA reports. They presently have a C$8.75 target price on the mining company’s stock, down from their previous target price of C$9.25. National Bankshares’ price objective would suggest a potential downside of 5.41% from the company’s current price.

Lundin Mining (TSE:LUN – Get Rating) last posted its quarterly earnings data on Tuesday, October 25th. The mining company reported C$0.05 earnings per share for the quarter, hitting the consensus estimate of C$0.05. The firm had revenue of C$846.18 million for the quarter, compared to analyst estimates of C$924.47 million. Equities research analysts anticipate that Lundin Mining will post 0.74 EPS for the current fiscal year.

Before you consider Lundin Mining, you’ll want to hear this.

MarketBeat keeps track of Wall Street’s top-rated and best performing research analysts and the stocks they recommend to their clients on a daily basis. MarketBeat has identified the five stocks that top analysts are quietly whispering to their clients to buy now before the broader market catches on… and Lundin Mining wasn’t on the list.

While Lundin Mining currently has a “Hold” rating among analysts, top-rated analysts believe these five stocks are better buys.