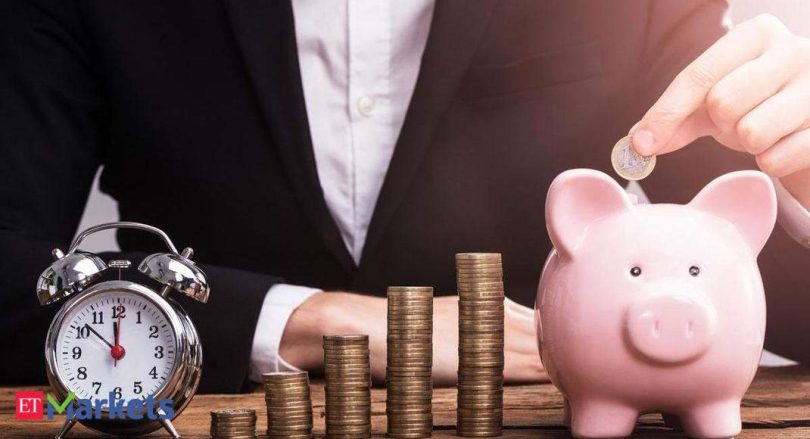 Indian markets closed in the red for the second consecutive day on Thursday tracking weak global cues. The S&P BSE Sensex fell more than 400 points while Nifty50 managed to hold on to 18,000 levels.

which was up more than 3%, which fell nearly 2% ahead of results, and which closed with gains of over 4% on Thursday.

Here’s what Amol Athawale, Deputy Vice President – Technical Research, Kotak Securities Ltd. at recommends investors should do with these stocks when the market resumes trading today:

Union Bank of India: Buy
The stock has rallied by over 45% so far in this quarter. On Thursday, despite weak market conditions, the stock held on to the positive momentum.

The short-term texture of the stock is robust but due to temporary overbought conditions, we could see some profit booking at higher levels.

For traders, buying on corrections and sell on rallies could be the ideal strategy.

In the near future, 62 and 60 would act as key support zones. On the flip side, 70 and 73 could be the important resistance zone for the bulls. The uptrend would be vulnerable if the stock closes below 60.

Lupin: Wait and watch
On Thursday, the stock opened with a gap up but after a robust opening, it witnessed profit booking at higher levels.

Currently, the stock is trading above the 200-Day SMA (Simple Moving Average) but on the short-term time frame, it is witnessing range-bound activity.

The short-term texture of the stock is non-directional perhaps traders are waiting for either side confirmation.

After a short-term correction, the stock took support near the 200-Day SMA (Simple Moving Average). The stock has formed a higher bottom formation on the daily and intraday charts indicating a strong possibility of further upside from the current levels.

We are of the view that the short-term texture of the stock is up, but fresh uptrend rally is possible only after dismissal of 2250 or the 50-Day SMA.