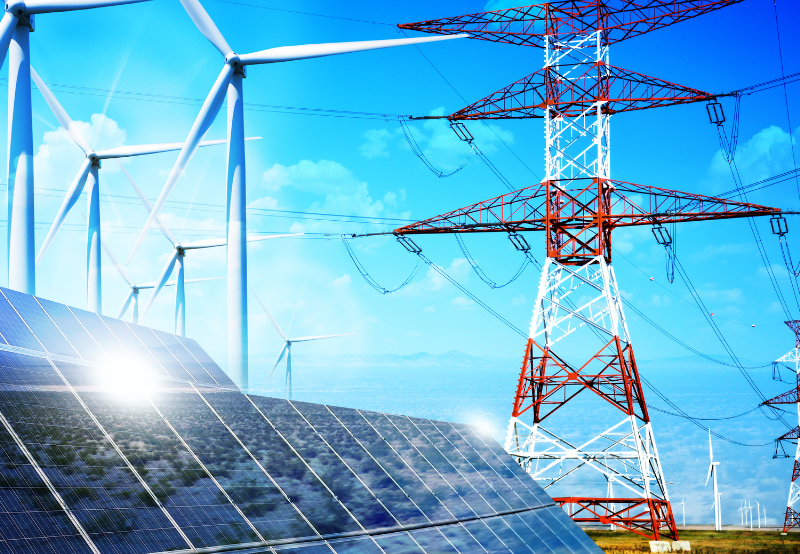 Madhya Pradesh Industrial Development Corporation (MPIDC) has been declared the successful bidder to set up manufacturing zones for solar and other renewable energy equipment, including power transmission-related equipment.

The project management agency evaluated the proposals, and MPIDC was selected as the ‘successful proposer.’ The Madhya Pradesh government will be responsible for forming an SPV within a month of approval from the scheme steering committee.

The zones will include manufacturing units to produce power and renewable energy equipment with a financial outlay of ₹10 billion (~$126.75 million). The project’s duration is until FY 2025-26.

In February this year, the Indian Renewable Energy Development Agency (IREDA) announced an updated list of successful bidders to set up manufacturing capacities for a minimum of 10 GW of vertically-integrated high-efficiency solar modules under the production-linked incentive) program.

IREDA had invited bids to set up 10 GW of high-efficiency solar module manufacturing capacities in May 2021. In November last year, IREDA had announced the list of successful bidders.