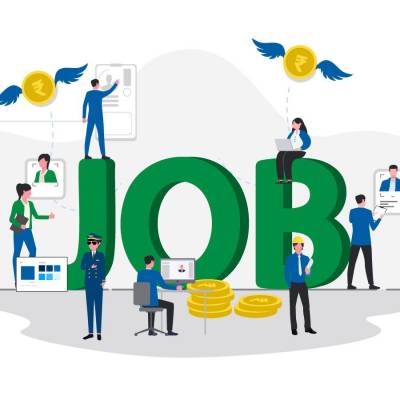 On the sidelines of the World Economic Forum Annual Meeting, state Chief Minister Eknath Shinde plans to sign MoUs worth $ 17 billion to promote Maharashtra as a key investment destination.


During Shinde’s two-day visit, as many as 21 Memorandums of Understanding (MoUs) are expected to be signed with leading foreign investors and global corporations.


The investments are expected to generate more than 66,500 jobs over the next few years and will help Maharashtra achieve its ambitious USD 1-trillion economic goal, they added.


Maharashtra, according to Shinde, has been a key driver and contributor to India’s economic growth. “We are leading the way in delivering ground-breaking investment opportunities and building confidence for the investing community.”


“These MoUs demonstrate the heightened interest in the state and are a testament to Maharashtra’s progressive policies and investor-friendly initiatives under our new government. I have presented the progressive policy reforms of my government, making the state a part of the global conversation, to reiterate to political leaders and global investors why Maharashtra is a premier investment destination,” he added.


Additionally, Maharashtra and the WEF have entered a lucrative three-year platform collaboration agreement that calls for ongoing interactions on issues of strategic state concern.


Smart and connected cities, urban resilience, governance, infrastructure and services, resource management, and new economies and societies with an emphasis on entrepreneurship, education and skills, economic growth, and job creation are the main topics of discussion.


Over the course of the two days, Shinde will brief important political and government figures from Luxembourg, Saudi Arabia, and Singapore on Maharashtra’s progressive policies and investor-friendly perspective.


Maharashtra is one of India’s most industrialized states, contributing 15% of the nation’s GDP and 16% of its industrial production.


The primary organization responsible for promoting investments in the state is the Maharashtra Industrial Development Corporation (MIDC).


A special Act of the state legislature established it in 1962 with the goal of achieving balanced industrial growth in Maharashtra.


It is the Special Planning Body that employs a huge network of neighbourhood offices. The company is in charge of 289 industrial parks spread across 2.25 lakh acres of the state.