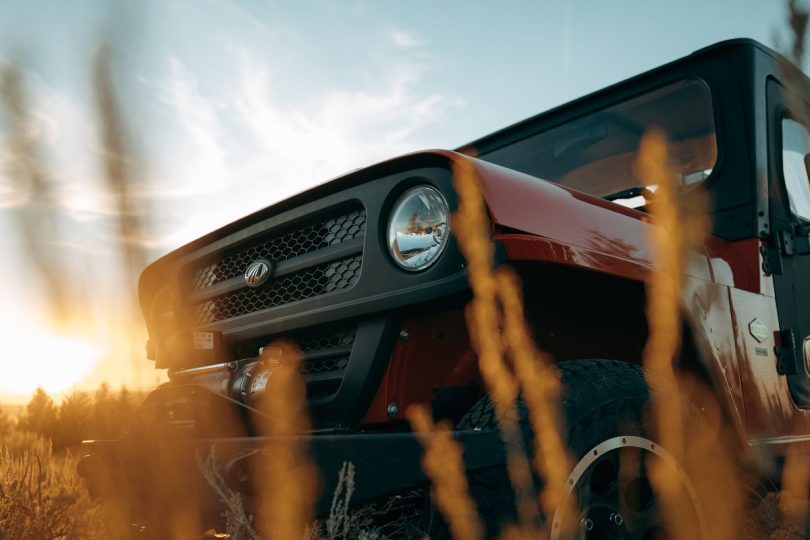 Fiat Chrysler Automobiles (FCA), now part of Stellantis, has got another chance to block the Roxor off-roader from being sold in the North American market. Mahindra launched this SUV in the US market in the year 2018 and since then there has been a controversy regarding its design. Fiat Chrysler had fought legal battles over the design of this SUV in the year 2019 and 2020, in which Fiat won the lawsuit against Mahindra. As a result, Mahindra was forced to redesign its vehicle for the sale of vehicles on American soil, but now Fiat wants to impose a complete ban on this SUV.

What is the dispute

FCA has been trying to stop the sale of Roxor ever since it entered the market. The company had alleged that its design is similar to the Jeep SUV and some other models of the company. The case began in 2019 when Fiat Chrysler Automobiles claimed that Mahindra copied Jeep models and components to design the Roxor and filed suit in Michigan and before the US International Trade Commission (ITC). was.

What the court said:

A Detroit federal court’s final decision determined that Mahindra’s changes to the Roxor SUV after the end of 2020 were unlikely to cause any confusion among consumers, so the company could sell the revised model . At the same time, the court had restrained Mahindra from selling SUV models made before 2020. US District Judge Gershwin Drain’s ruling was based on an ITC ruling that the Roxor did not infringe on Fiat Chrysler’s trademark rights because the average person would “quickly know” from seeing it that it was not a Jeep.

Now, the Sixth US Circuit Court of Appeals has deemed the decision a false test. The Sixth Circuit Court held that, since Mahindra & Mahindra was already a violator, the court should have set a stricter standard for the same. According to the argument of a three-judge panel of US Circuit Judge Helen White, Mahindra’s new design should have maintained a “safe distance” from the Jeep designs. Mahindra, on the other hand, remains optimistic about the matter. According to the media report, the spokesperson of the company says that, we hope that the outcome of the case will be favorable to the earlier decisions which were in favor of the company.