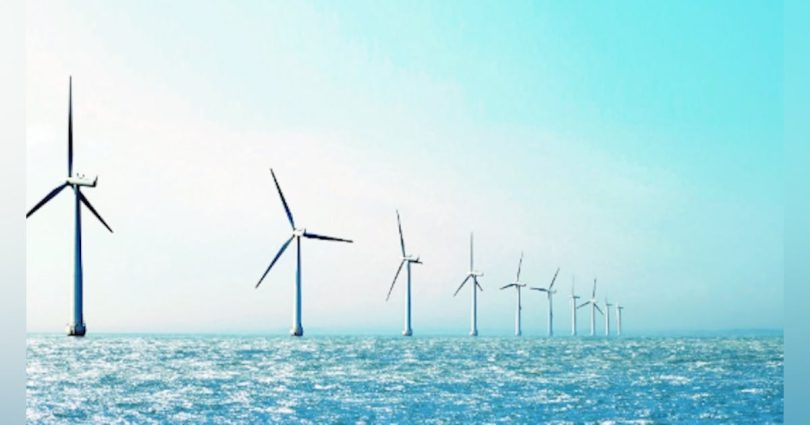 In parallel with the combination of the two companies, a number of Mainstream’s minority shareholders participated in a further issuance of shares, raising approximately EUR 6 million in new capital.