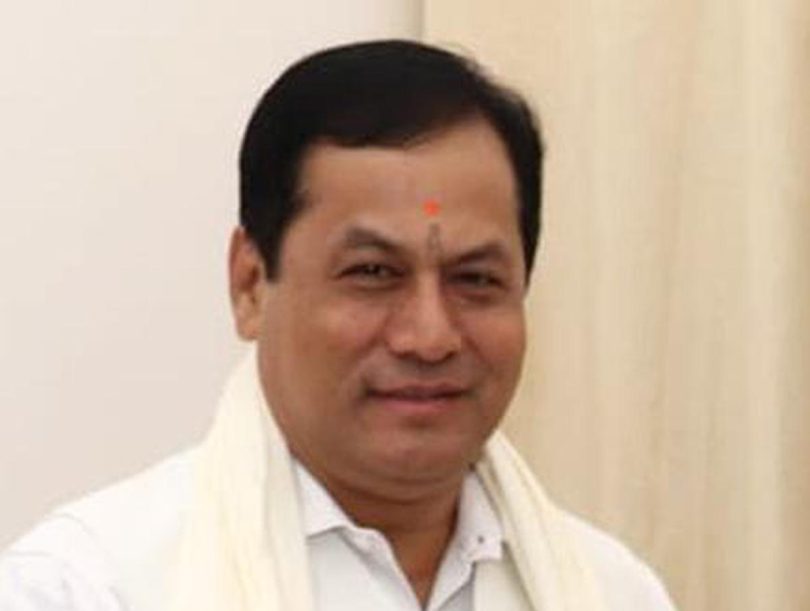 Major ports in India witnessed an 11 per cent growth in traffic in H1FY23, says Sarbananda Sonowal, Union Minister for Ports, Shipping and Waterways.

According to him, India’s port-led development is aimed at sweating the assets as the country targets growth via “blue economy”. Strengthening the inland waterways is another aspect that is being looked into.

In an interview with businessline, Sonowal – who was in Varanasi last week to inaugurate community jetties on National Waterways 1 (on River Ganges) that aim at easing movement of passenger and cargo vessels – talks about capacity addition across ports, status of Sagarmala projects and project financing options. Edited excerpts:

What has been the performance of major ports in H1FY23?

Performance-wise, major ports witnessed an 11 per cent growth in traffic for the first six months, to 384.3 million tonnes versus 346.7 million tonnes, in the same period last fiscal.

PM Gati Shakti is a game changer to enable the multi-modal infrastructure & transport. The roadways, railways, power, telecommunication, ports, shipping & waterways and other ministries are working as a team with the older concept of working in silos being put to rest.

Thirteen out of 101 projects – 57 for major ports and 44 are from States – were identified under PM Gati Shakti initiative (worth ₹4,423 crore) have so far been completed.

Some of these were addition of 1.5 lakh sq metre storage area at Haldia port (leading to an increase of storage capacity by 60 per cent) ; and mechanisation of berth at New Mangalore Port (increase in terminal capacity and improvement of dwell time of container traffic). Extension of existing container terminal at Visakhapatnam Port, and improvement of turnaround time from 1.27 days to 1.06 days and dwell time improvement to 4.2 days from 5 days have also happened. The development of 277 hectares of economic and industrial zones on port owned land; improvement of oil handling at Haldia Dock Complex by setting up of liquid cargo terminal (increasing handling by 2 MMTPA); construction of container terminals, better cruise terminal facilities, are other visible benefits.

Improvement of immigration office and deepening of cruise berth for facilitating bigger size vessel at Mopa (Goa) and reduction of time for issuance of e-landing cards from 5 minutes to 2 minutes have also happened.

Around 20 projects are expected to be completed by March 2023.

Gati Shakti was also about ensuring better connectivity through waterways to facilitate RO-pax services, water taxies and such daily use commuter services. Has India warmed up to such concepts?

Buoyed by (positive) response from the people, we enhanced RORO services with seven projects being completed under the Sagarmala programme enabling RORO /ROPAX ferry services at 3 locations – between Mumbai Ferry Wharf and Mandwa in Maharashtra; Gogha and Dahej (in Gujarat) and Ghogha and Hazira in Gulf of Cambay.

Construction of four more RORO terminals – at Bhayander, Malvan, Belapur and Narangi in Maharashtra have also been completed.

There are 73 projects related to development of RoPax and passenger jetties identified under Sagarmala Programme that are in various stages of implementation. Of these, 10 projects have been completed, and 14 projects are under implementation.

The Ministry, under Sagarmala, extended financial assistance to 45 RoPax and passenger jetty projects with funds sanctioned being ₹ 816 crore. Of this, ₹327 crore have been released.

What about the other Sagarmala projects?

Beyond PPPs (public private partnerships), are there other financing options being looked at?

PPP is considered as an effective mode for attracting investment and enhancing operational efficiencies in the port sector. Until now 86 projects at major ports worth ₹55,000 crore was granted approval. To achieve large-scale investment target through PPP, PM Narendra Modi introduced Asset Monetization scheme and a series of projects are being lined up.

The ministry identified a pipeline of 81 PPP projects worth ₹42,300 crore till 2024-25 for developing berths and terminals across the major ports. Apart from this, the internal resources of the ports are also being used for financing the projects.

A lot of the push is towards privatisation of terminals and becoming landlord ports. JNPA is first such port. Is there a timeline for the rest?

Jawaharlal Nehru Port is the first major port to become 100 per cent landlord port having all berths being operated on PPP model. We are speedily moving towards landlord model of port operations and you can expect similar transformational changes like JNPA in other major ports also in the near future.