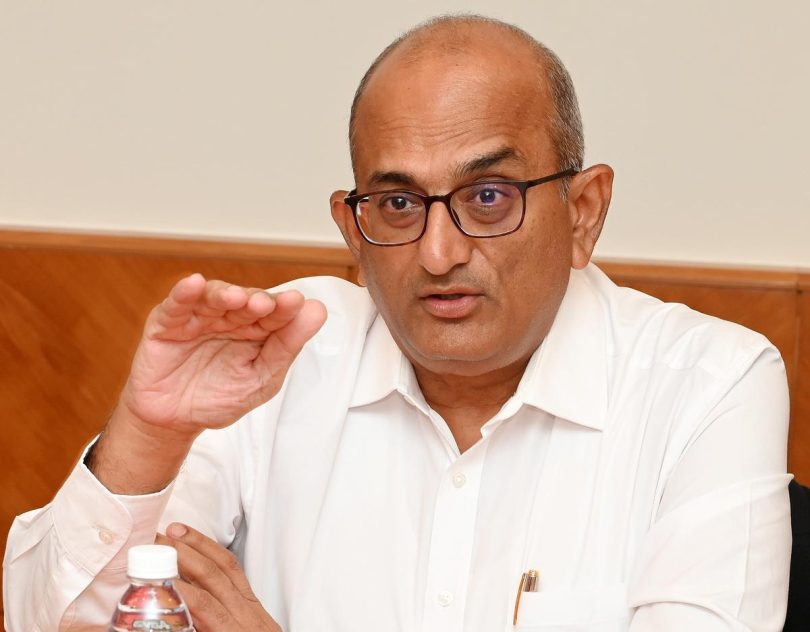 A policy to make battery energy storage mandatory in all renewable projects will enable the grid to function smoothly with a large share of power coming from renewables, said a top official of Danfoss India.

“I think it is kind of hitting a point where storage is competing with diesel engines. If you spend ₹15-18 per kWh on diesel, we are seeing energy storage prices at around ₹23-25 per kWh. We believe that this will come down further with battery prices falling and as a result, energy storage systems (ESS) will be a gamer changer,” Ravichandran Purushothaman, President, Danfoss India, told businessline.

Today, most solar projects are directly connected to the grid. Everybody is putting the power into the grid during the daytime. But peak loads are in the evening.

Purushothaman said the company was talking to the energy storage body to request the Centre to make 5 per cent energy storage mandatory in all solar projects. “We have also requested Indian Energy Storage Alliance to see if we can make a draft paper and present it to the government for making 5 per cent of the solar capacity to be earmarked for energy storage. This will lead to a drop in battery prices, while grid stability will also be maintained,” he added.

A few months ago, Nitin Gadkari, Minister of Road Transport & Highway, asserted that the industry needs to build battery storage to store renewable energy into battery storage while calling for standardisation of batteries for EV adoption and energy storage systems.

“We measure how much energy is put in and how much is taken out of the grid. At present, our technologies offer the best-in-class power conversion, close to 90 per cent. We are five notches above the global benchmark in this technology. We understand power conversion better than any other company due to our businesses,” he added.