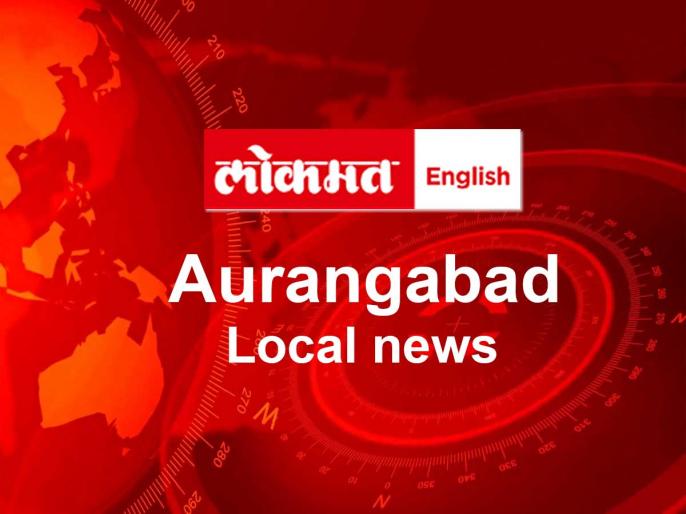 A cement road is being constructed in Navgaon in Paithan tehsil under the employment guarantee scheme. A 52 years old man was crushed under the cement concrete mixer on Thursday afternoon.

The deceased has been identified as Shaikh Gulam Shaikh Rasul (Kuranpimpri, Paithan).

A cement road is being constructed at Navgaon from Bus Stand to Gram Panchayat office. On Thursday, the mixer driver wore the headphones and was operating the mixer. At around 2 pm, Shaikh Gulam was crushed under the back tyre of the mixer and died on the spot. The driver fled away after the incident.

The relatives of the deceased gathered in large numbers and agitated demanding to arrest the driver immediately.

Paithan police station API Pralhad Munde, PSI Satish Bhosale, Ghagwan Dhande, Nusrat Shaikh, Sudhir Oval and others then searched and arrested the driver. The police then convinced the relatives and sent the body to government rural hospital for post mortem. A case has been registered with Paithan Police station. PI Kishor Pawar is further investigating the case.