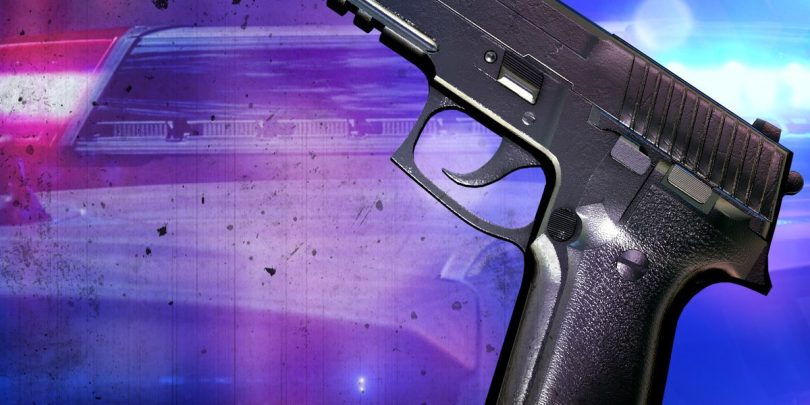 The U.S. Customs and Border Protection’s Office reported that on that Sunday, Oct. 30, a Border Patrol remote camera operator saw six possibly undocumented migrants trying to cross the border into the U.S. from Mexico around 1.8 miles from the San Luis Port of Entry.

Reportedly, the camera operator saw that one migrant was armed with a handgun. The operator informed Border Patrol agents who were working in the area. Around 7 p.m., the agents found the group of six people around 300 yards from the border. Three of the agents fired their guns at a group, and a man, later identified as a citizen of Mexico, was killed.

After the shooting, the Border Patrol agents found a handgun near the man. Four individuals from the group were arrested, and one person ran across the Mexico border. The FBI, San Luis Police Department, Department of Homeland Security’s Office of Inspector General, and CBP’s OPR responded to the scene and are continuing to investigate.