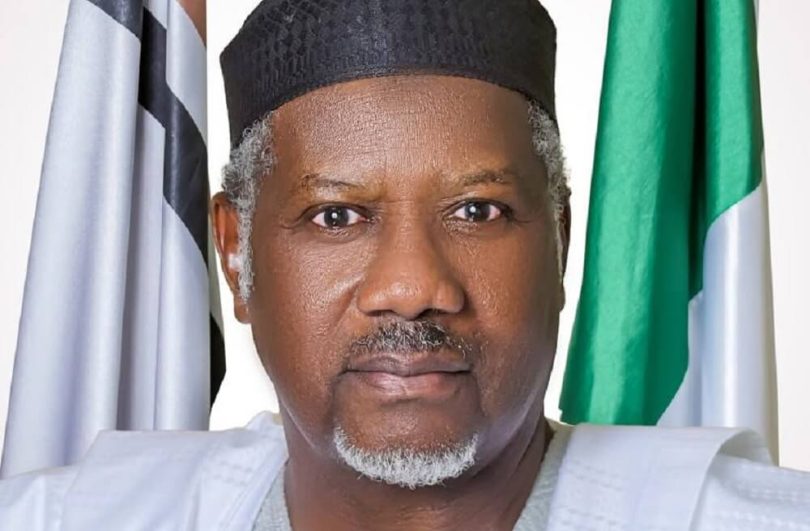 The National President of the Manufacturers Association of Nigeria, Mansur Ahmed is seeking the support of the Nigerian Custom Service (NCS) to ease the difficulties faced during import and export activities.

Ahmed believes the move would boost competitiveness of export products by manufacturers in the country.

The MAN President made this known during a visit at the Customs headquarters in Abuja.

He lamented that the nation is experiencing a difficult time, adding that cooperation between the two bodies could help resolve the issues in the manufacturing industry.

Ahmed said to “invigorate the existing relationship between the two institutions, there must be a mutual understanding.

“The NCS can be a great deal in helping the manufacturing sector to build resilience against exports and importation difficulties as we have witnessed in the last few years.

“We need the efficient support, understanding in the cooporation of the NCS always as this meeting is a great deal to help boost the manufacturing industry.”

He emphasized the importance of NCS support in reducing cost of operations by improvements in airport and seaports.

The MAN boss stated that manufacturers also need the help and support of the service in promoting export on manufactured goods and services.

Ahmed lamented the scarcity of foreign exchange which he explained is a threat to manufacturers in the country.

The Controller General of Customs, Hameed Ali, expressed optimism that his management team would ensure that issues raised by manufacturers are addressed.

Ali said “Our hopes is on the manufacturing sector to be able to create that resilient system and move forward, that’s what we hope for.

“For us as a government agency, I know you feel we have a role to play in assisting you to be able to develop that resilience and to be able to move forward in reassuring the responsibility of the economy.”