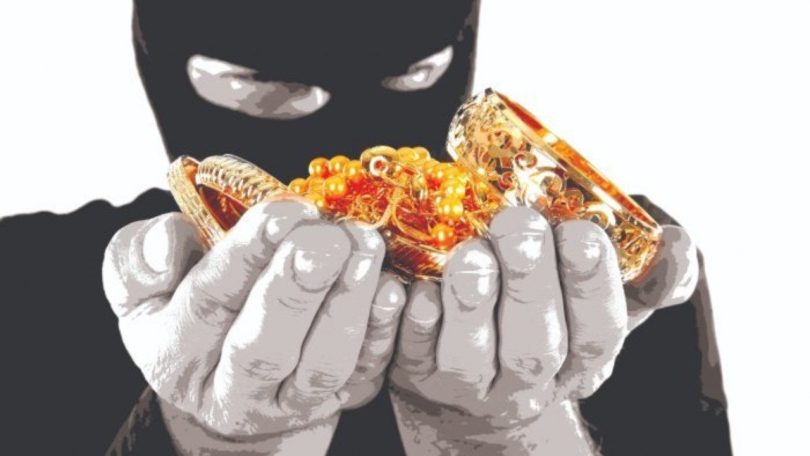 A pistol-toting man tried to rob a bank here on Wednesday, but he was thwarted by a gritty woman manager.

The man, identified as Iqbal Mallik from West Bengal, went to the Catholic Syrian Bank’s Begur branch on Wednesday, saying he wanted to open an account. He then pulled out a pistol from his bag, lined up the staff and demanded they hand him all the money at the counter.

At 2 pm, Mallik entered the bank, on the Devarachikkanahalli main road, wearing a helmet and a mask. He went to operations manager Divya R’s room. She repeatedly asked him to take off the helmet. Once he did that, she realised he had come two days earlier to open a bank account. When she asked him for his documents, he pretended to search for them in his bag. He told her he had forgotten to bring his PAN card.

He put the helmet back on and took out a pistol from the bag, according to a complaint. He threatened Divya and gestured to her to hand him the money. A scared Divya called Umesh T S, branch manager.

When he came by, Mallik pointed the gun at the two of them, and also two other staff members, Shilpa and Arun. He made all of them stand together and demanded money. They told him cashier Dundappa was away, and had locked his cabin.

Mallik allegedly told them he would load the magazine and press the trigger. He also threatened the customers inside the bank. After some time, Dundappa walked in. Umesh gestured to the cashier to step out. Mallik noticed this and summoned Dundappa. He made him stand next to his colleagues, the complaint says.

In a daring move, Divya darted into the cash counter and pressed the burglar alarm. When it went off loudly, Mallik grabbed his bag in panic and ran outside. Umesh ran after Mallik, calling out, ‘Kalla, kalla, hidiyiri’ (Thief, thief, catch him!).

Mallik raced towards Devarachikkanahalli. Some passers-by heard Umesh and chased him. He tried to scare them away by pointing his pistol at them. The group caught him after chasing him for almost a kilometre.