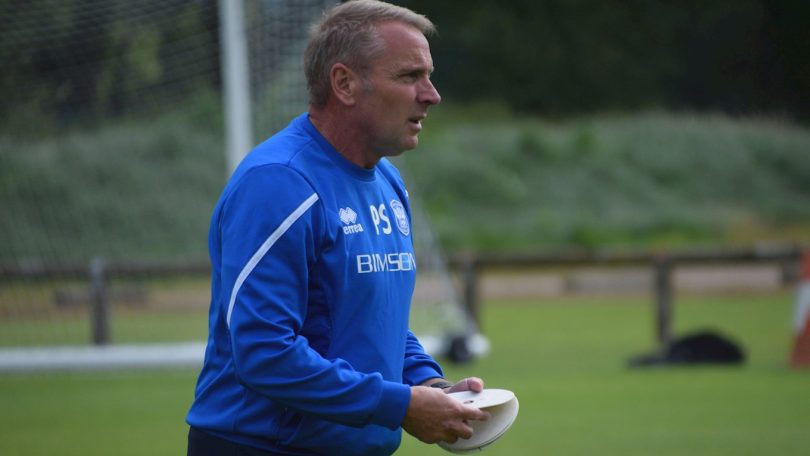 A comfortable top half position and just the one league defeat so far has given the Blues one heck of a foundation as we get to the point where almost a quarter of the season has been played.

MANAGER: Light at the end of the tunnel

Speaking about the start to the season ahead of the Crewe game, boss Paul Simpson said: “I’m just trying to think of an analogy, because I’ve watched my house being built recently, so I think we’ve probably got the cement in place, but we haven’t quite started putting the breeze blocks in there yet.

“The first 10 games have given us the cement, and we now need to start over these next games to start getting the blocks in there.

“We’re getting there, I’m really pleased with what we’ve done so far, and if you’d offered me this at the start of the season I’m sure I’d have taken it.

“I’m still demanding more, and I spoke to the players again on Monday about the points I think we’ve left somewhere. Every manager can probably say the same, but all I’ll keep saying is that we’re the only thing I’m bothered about. If we keep improving and getting better, we’ll be ok.”

An indication of the standards being set was the fact that he came out of both of the last two games highlighting almost immediately areas to be worked on. 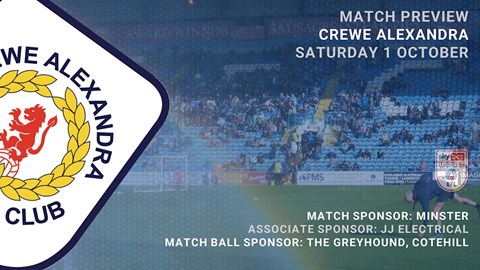 “My disappointment on Saturday was the bigger one of the two,” he confirmed. “I was delighted to take the win on Tuesday, and I even said to Paul Hurst after it that I accepted that they’d dominated the ball, but I didn’t care, because we scored two goals and that’s what’s important.

“Having 60% of possession, or whatever it was, that’s fine, but it’s only really good if you stick the ball in the back of the net. We were clinical in the first half, we got our goals, and I’d rather have a 2-1 win than high possession stats.

“Now, we’ve got to make it count. We have a really good home game against Crewe Alexandra, which will be tough, we know that, and what a great day it’ll be if we can give our supporters even more to cheer about. A win this weekend will really cement our place up in the top positions.” 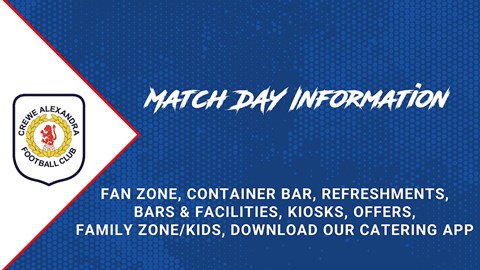 With the ten games gone we wondered if it was time to assess or reassess how things had gone.

“I’m always assessing, but I’m not really reassessing at the moment,” he insisted. “We’ve given ourselves a good start, that’s the first thing, you want points on the board.

“My first target is always safety, so I want 42 points. That’s been safety over the last few seasons so I want to get that as soon as we possibly can.

“Once we get that, and we see how many games have gone, and we see how everybody else is doing, then we can take a closer look. I’ll be very surprised if Leyton Orient continue on the run they’re on right now, picking up points in the way are.

“I don’t know for definite but this must be some kind of record, I can’t think of many other teams who have started a season like they have. It’s an incredible tally.

“Let’s hope the wheels come off and it’ll be nice if that happens when they come up here. We’ll just keep going and we’ll see where that takes us.”

To watch the Video please enable “Targeting” in cookie settings

Click HERE to watch an interview with Paul Simpson on iFollow United now.