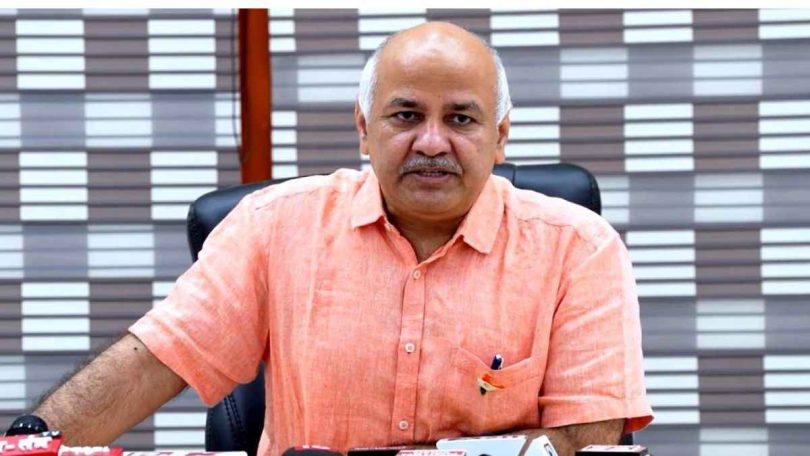 He has also worked with All India Radio. Moreover, he has also been an active volunteer of non-governmental organizations like Parivartan. Additionally, his contributions to the anti-corruption movement ‘India Against Corruption’ cannot be overlooked.

Read on to know more about the politician’s life.

Born in a Rajput family in Uttar Pradesh, Manish Sisodia was enrolled in a government school in his village. His father was a public school teacher. After completing a diploma in journalism, he kick-started his career as a journalist.

During his early career, he also worked as a radio jockey for an FM Radio station.

Manish Sisodia was a key volunteer in the non-profit organization, Parivartan founded by Arvind Kejriwal.

Then, Sisodia formally quit journalism and joined hands with Arvind Kejriwal to form Kabir, a non-profit to organize public hearings with government officials.

Moreover, Manish Sisodia was one of the chief people who led to the drafting of the Right To Information Act.

Moreover, he also became a participant in the India Against Corruption movement led by Anna Hazare in 2011 which sought the Jan Lokpal bill.

In the 2015 Delhi Assembly election, he got elected again for the Patparganj, this time too defeating a Bharatiya Janata Party candidate by 28,761 votes.

In 2020, he again came victorious in the Delhi Legislative Assembly election, defeating Ravinder Singh by over 3000 votes.

Manish Sisodia has always been known to bring radical reforms in many areas.

As Delhi’s Finance Minister in 2015, Manish Sisodia took the drastic decision to double the funding for the public education program. Till now, the Delhi government allocates a quarter of its total budget for the same.

Manish Sisodia has also worked on the reconstruction of building the infrastructure of schools, construction of football fields, auditoriums, hockey turfs, and modern classrooms along with tech-based teaching aids.

Sisodia led to many other meaningful educational interventions like advanced teacher training modules. Moreover, the statewide program, Mission Buniyaad also proves to be an exemplary step to enhancing foundational learning outcomes for students.

Another outstanding reform by Sisdoia is his experimentation with Deshbhakti Curriculum, Entrepreneurship Mindset Curriculum, and Happiness Curriculum for students, paving the way for a new age curriculum.

The government’s budget has doubled in the seven years of Manish Sidodia’s entrepreneurship as the Finance Minister in Delhi. This has been possible due to an increase in the tax base, by ending the “Raid Raj” and plugging leaks. Sisodia also brought forward the much-acclaimed Outcome Budget which proves to be a revolutionary step to enhance the political accountability of public finance.

Currently, he is the cabinet minister in the Third Kejriwal ministry. He holds charge of many departments of the Government of Delhi, viz, Finance, Tourism, Labor, Land and Building, Services, Culture, Language, Art, Vigilance, Planning, PWD, and Education.