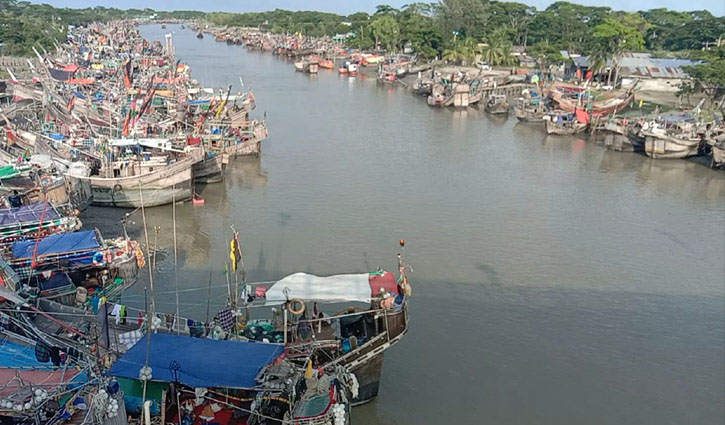 The maritime ports of Chittagong, Cox’s Bazar, Mongla and Payra have been asked to hoist cautionary signal three due to a deep convection over the North West Bay and adjoining coastal areas in Bangladesh.

The depression is likely to intensify further and move northwestwards, according to a release issued by Bangladesh Meteorological Department on Saturday morning.

Light to moderate rain or thundershowers accompanied by temporary gusty wind are likely to occur many places of the country in the next 24 hours.

The sea will remain rough due to the deep convection, said Mahbuba Sukhi, acting official of Patuakhali Met office.

All fishing boats and trawlers in the north bay and deep sea have already returned to the coast and have been asked to proceed with caution until further notice.