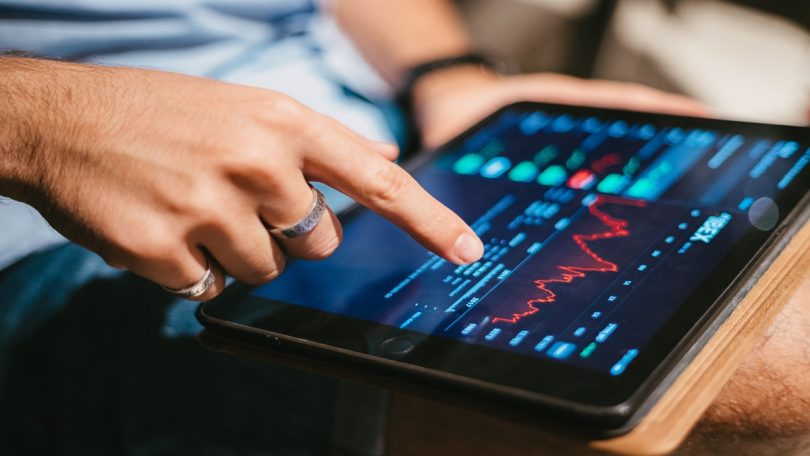 The benchmark indices continued positive momentum fourth day in a row, the nifty ends 129 points higher while the Sensex was up by 375 points. Among Sectors, Metal and Pharma indices outperformed whereas intraday profit booking was seen in selective PSU Banks stocks. Technically, after a promising 18000/60500 breakout on last Tuesday, indices opened with a gap up and after a strong opening, the entire day they hovered between 18060-18175/60870-61280. In addition, on daily charts the indices have formed Doji candlestick formation which indicates indecisiveness between the bulls and bears.

However, the medium-term texture of the market is still on the positive side. For the trend-following traders now, 18050/60870 would be the trend decider level. Above the same, Nifty could move up to 18250-18300 and Sensex can head towards 60400-60500. On the flip side, quick intraday correction is not ruled out, if the Nifty index succeeds to trade below 18050 and Sensex below 60870. Below the same, the indices are likely to touch 17950 -17900 and 60500-60400 levels respectively. The short-term texture of the market is mildly overbought hence, level-based trading would be the ideal strategy for day traders.

HINDALCO: BUY,
Target price: Rs 435| Stop loss: Rs 405
For the past few sessions, the stock is into a range-bound mode with a higher low series formation. Meanwhile, on the daily scale, it has formed an ascending triangle chart pattern. The structure indicates breakout from the current levels and the beginning of a new up move in the counter.

INDIACEM: BUY
Target price: Rs 255| Stop loss: Rs 238
On the daily chart, post reversal from its multiple support zone the stock is into a gradual up move in a rising channel pattern. The texture of the chart pattern suggests upward movement from the current level is very likely to continue in the coming sessions.

ADANIPORTS: BUY
Target price: Rs 880| Stop loss: Rs 825
The counter has formed a rounding bottom chart formation and it has witnessed the trend reversal on the daily scale. The formation suggests a revival of the uptrend from the current levels for fresh leg of up move.