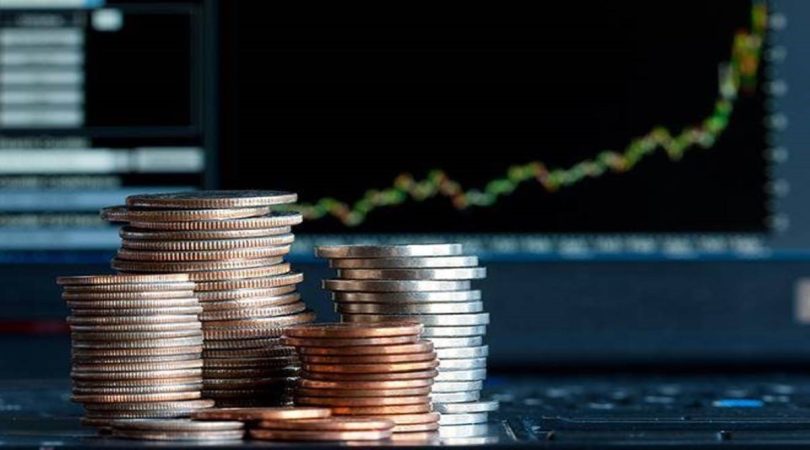 The steep run-up in the last month-and-a-half has pushed up valuations of Indian equities. After a punishing first half, the Nifty50 rallied 8.7% in July on hopes that the US Federal Reserve would raise rates at a slower clip, paring the year-to-date decline to 1.3%.

The Nifty50 is now trading at 20.1x the FY23 estimated earnings. The country’s market capitalisation-to-GDP ratio based on FY23E GDP is at 102%, comfortably above its long-term average of 79%. The MSCI India index is trading at a 116% premium to the MSCI EM index, above its historical average of 62%, data from brokerage Motilal Oswal shows.

“The Nifty, at 15,200, was a good level to bet on. At 17,400 levels, and with an economic recession in major economies yet to play out, I’m a bit nervous,” said Andrew Holland, CEO, Avendus Capital Public Markets Alternate Strategies.

Holland believes that profit forecasts globally are too high and that the ‘bad news is good news’ trade is based on more of what happened in the recent past rather than what happened during the previous economic recession.

India got the most flows into equities among emerging markets in July, after South Korea, provisional data from the Institute of International Finance shows. China saw the most outflows, to the tune of $3.5 billion during the month.

“We have always been expensive compared with other emerging markets,” said Harsha Upadhyaya, chief investment officer, Kotak Mahindra AMC. “But the 2,100 point surge in Nifty50 since June 17 has made valuations that much less attractive. On top of that, the earnings season has not been that great when you look at the headline numbers.”

Upadhyaya reckons that an earnings downgrade in FY23 numbers is likely on the cards. However, if inflation eases in the next two quarters, analysts might shift their focus to FY24 earnings. If that happens, current valuations may not look that high, he said.

“The indices have moved up too fast, too soon on the assumption that inflation will ease in a quarter or two and the global central banks will hit a pause on rate hikes. But it may take many months or even a year for the Fed to bring inflation under control,” said Mrinal Singh, CEO & CIO at InCred Asset Management.

“In the meantime, companies will face pressure on the margins front and earnings growth. The EPS of most Nifty companies has already been downgraded by analysts for the current year,” he added.

Large-caps are better placed vis-a-vis the mid- and small-caps on the valuation front, and may be in a better position to withstand market volatility, said market watchers.

“We have been focussing more on domestic businesses in the current environment and are overweight on cement, industrials, automobiles and large banks. The valuations are much lower than historical levels in these segments and there is room for further valuation uptick if the economy stabilises and earnings improve, ” said Upadhyaya.

Things are looking up for banks as asset quality issues recede and credit growth sees an uptick. Automobile companies could do well in the coming quarters, with commodity prices easing, demand picking up, especially in the passenger vehicle space, and the chip shortage issue becoming more manageable. Industrials and other infra-related sectors may do well if the investment cycle picks up.

According to Singh, growth will be driven by the manufacturing side of the economy for the next three years. “The PLI scheme has created a good incentive for companies and the China plus One sentiment has created a strong demand push. Capex-oriented sectors that span manufacturing, capital goods and utilities might be key beneficiaries,” he said.

Upadhyaya is wary of sectors such as IT, FMCG, consumer durables and retail, which have been sharp outperformers since the Covid-19 lows. “These look expensive vis-a-vis their historical valuations and are unlikely to be re-rated anytime soon,” he said.

Singh, for his part, believes that companies with high debt may remain under pressure amid rising interest rates and currency volatility. Those dependent on the US and Europe for business may also be impacted as these regions experience a prolonged slowdown or recession.