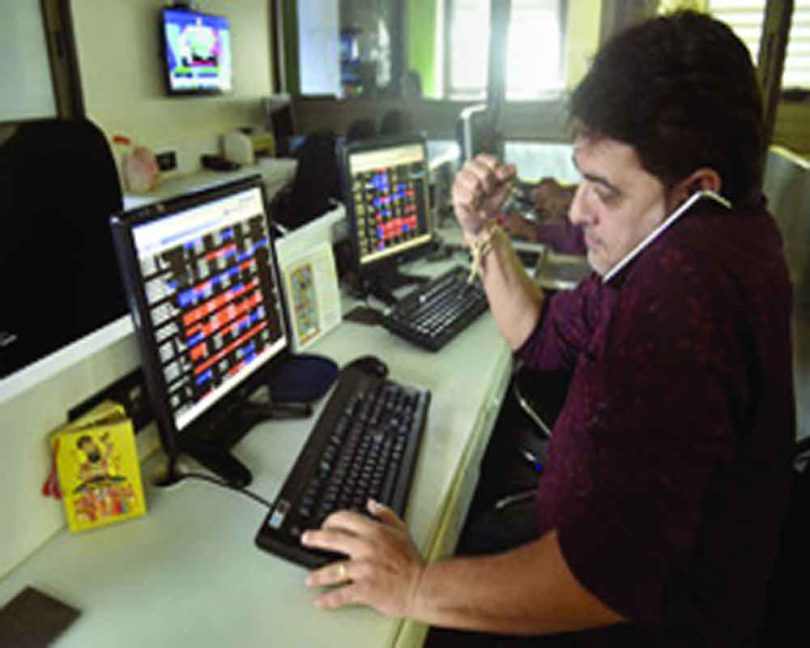 A sharp appreciation in the rupee and largely positive global equities added to the momentum, traders said.

The HDFC duo accounted for around half of the benchmark’s gains.

“After the adverse performance during the last one and a half months, Indian market has been advancing in the last 2-3 trading days. The trend is supported by the marginal improvement in FIIs inflows and upside in domestic investments,” said Vinod Nair, Head of Research at Geojit Financial Services.

In the broader market, the BSE midcap gauge climbed 0.46 per cent and the smallcap index gained 0.17 per cent.

Utilities, auto, power and realty ended in the red.

“Domestic equities received a positive handover from its global peers, after the Bank of Japan maintained its current range of yield curve control….Market is showing strength for last two days supported by healthy earning results so far and expectation of strong Budget before Union Election next year.

“FIIs marginally turning buyers have also helped to uplift the sentiments… Metal stocks are also likely to remain in momentum as prices surge globally due to shortage of inventory. Capital Goods too will remain in focus on the back of good order inflow and expectation of increase spending in Budget,” said Siddhartha Khemka, Head – Retail Research, Motilal Oswal Financial Services.

Elsewhere in Asia, equity markets in Tokyo, Shanghai and Hong Kong settled in the green, while Seoul ended lower.

Bourses in Europe were trading higher during mid-session deals. Markets in the US had ended mostly lower on Tuesday.

The rupee pared its initial losses and settled 44 paise higher at 81.25 (provisional) against the US dollar on Wednesday.