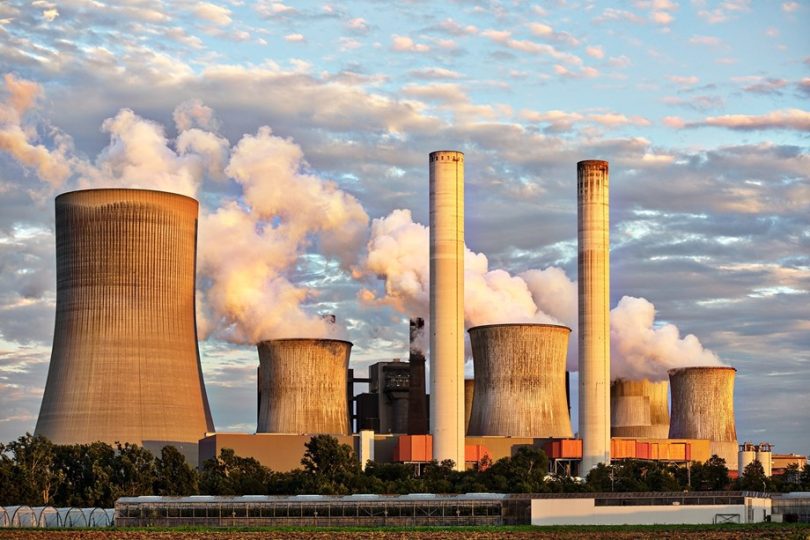 Equity benchmarks ended higher on Wednesday amid buying in banking counters and a firm trend in global markets.

Equity exchanges in Europe were trading mostly in the green in the afternoon trade. Wall Street had ended higher on Tuesday.

”Markets held on to modest gains in a volatile session ahead of the key FOMC minutes. Investors preferred to stay on the sidelines despite tomorrow being a November F&O series expiry day,” said Prashanth Tapse – Research Analyst, Senior VP (Research), Mehta Equities Ltd.

In the broader market, the BSE smallcap gauge climbed 0.54 per cent and midcap index advanced 0.20 per cent.