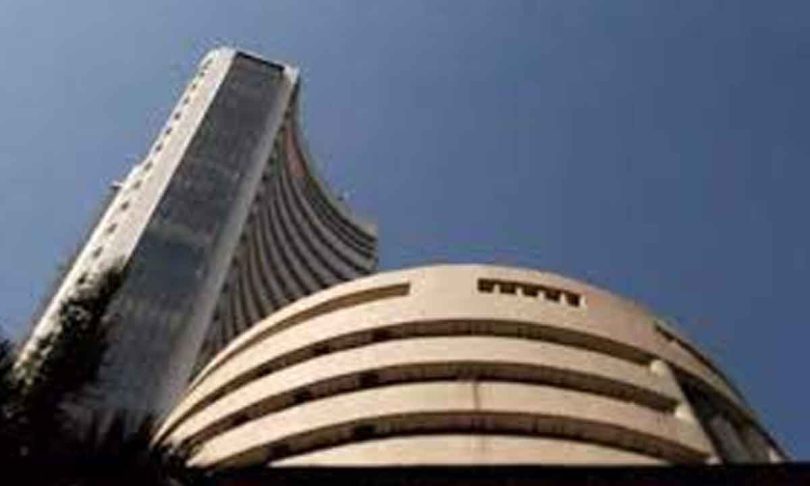 During the January 20-ended week, BSE Sensex climbed 361 points to 60,622, and NSE Nifty jumped 71 points to 18,028, while the broader markets underperformed the benchmark indices, with the Nifty Mid-cap and Small-cap indices falling 0.7 percent and 1.1 percent. FIIs remained net sellers for yet another week, but overall the selling seems to be slowing down to some extent. Market experts feel that the issue of the FIIs may be shifting their money from India, an expensive market, to cheaper markets like China and Hong Kong is over stated as Indian economy is now the fastest growing economy among the larger economies. Ahead of the Union Budget, there is speculation that budget will be eyeing the Assembly elections of nine States in this year and the general elections in the coming year. After the roll out of the PLI scheme with an outlay of about Rs2 lakh crore for as many as 14 sectors, including automobiles and auto components, whitegoods, pharma, textiles, food products, high-efficiency solar PV modules, advance chemistry cell and speciality steel; the industry observers say the government is likely to extend fiscal incentives for the production of toys, bicycles, and leather and footwear in the forthcoming budget to cover more high-employment potential sectors. Allocation could go up for Railways and Jal Jeevan Mission. It is pertinent to observe that in the Union Budget, railway forms about 15 percent of the capital expenditure by the Government. Broader focus of the government would be revamping rail network, rail electrification, station redevelopment, Vande Bharat trains among other things. Expectations are that to bring parity into tax treatment, and for the computation of capital gains tax, the holding period for units of REITs and InvITs may be standardised at 12 months, instead of 36. Concessions are expected for electric vehicle (EV) infrastructure installation, such as charging stations in addition to concessions for new EVs which can expedite the adoption of EVs for commercial purposes and speed up its presence in the last-mile delivery services.

Listening Post: What makes people successful is different from what makes them a good performer. Some of the most interesting lessons in the emerging science of success are about failure. Market prices can be determined far more by popularity than most of us would care to admit. Performance is deeply linked to the individual. It follows a bounded distribution: the best in the world are barely separated from each other. Our ability to create and capitalize on ideas is constant. It varies little, if at all, from young adulthood to old age. Success, on the other hand, is “the collective response of the community to your performance and how well it acknowledges or rewards you for that.”

As measured by income or wealth or fame or the like, success is an unbounded distribution: “Most people have very little, and a few have many orders of magnitude more.” Why have Google and Amazon come to dominate online search and retailing? Many credit it to a process called preferential attachment.

Through this, networks expand explosively as new nodes link most often to those that are already most widely connected. That doesn’t mean, however, that Amazon.com Inc or Alphabet Inc, the parent of Google, are destined to become irresistible monopolies. External innovation could still disrupt them. Imagine what would happen if 3-D printing became ubiquitous and we could make everything we want at home. We wouldn’t need Amazon to ship it to us. Networks can falter. When your network oversteps the boundaries of the community where you are welcome, you may find it’s no longer a proper fit.

Something similar may have happened to cryptocurrencies over the past year or so. They went from being traded among an insular group of enthusiasts to a broader pool of speculators. There is a tendency called noise where our judgments to be swayed by such irrelevant factors as mood or time.

Too many investors become obsessed with being right, even when the gains are small. Winning big and cutting your losses when you’re wrong are more important than being right.