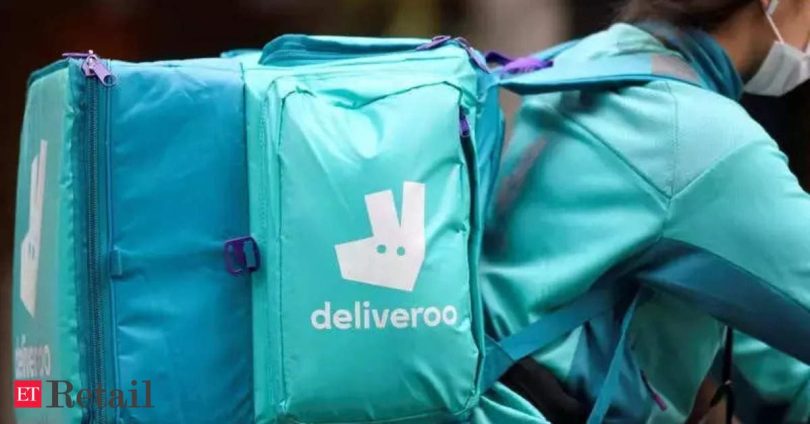 LONDON: British meal delivery company Deliveroo expects to be profitable this year after better cost control and higher customer fees helped it break even in the second half of 2022 even as order numbers slipped from pandemic highs.

The company, which had benefited from surging demand during the pandemic, said the value of orders on its platform increased 6% to 1.8 billion pounds ($2.2 billion) in the fourth quarter, as the rise in restaurant prices offset a 2% drop in orders.

“Amidst an uncertain outlook for 2023, we remain confident in our ability to adapt financially and to make continued progress on our path to profitability,” he said in a trading update.

Deliveroo’s adjusted earnings before interest, tax, depreciation and amortisation (Ebitda) margin improved from -3.2 in the second half of 2021 to around zero in same period in 2022.

Interim Chief Financial Officer David Hancock said there was more scope to reduce overheads and improve logistics in 2023, and the closure of loss-making operations in Australia and the Netherlands would be a margin tailwind.

More details on profitability would be given at results in March, he told investors, but it was “right to draw the conclusion” that 2023 would be better than breakeven on the Ebitda level.

Deliveroo, which has around 150,000 riders, 158,000 restaurants and 18,000 grocery stores on its platform, was “also very focused on driving beyond that to true bottom-line profitability”, Hancock said.

Shares in the company, which were priced at 390 pence when it listed in March 2021, rose more than 8% in early deals but had given up the gains by mid-morning.

Rival Just Eat Takeway.com on Wednesday also forecast stronger earnings in 2023, even as its orders fell in the fourth quarter.

“We’ve seen positive signs that the decline in engagement has stabilised,” he said.

“When we split up our consumers by affluence, it’s definitely the less affluent customers that are, for obvious reasons, less engaged with the platform than they were previously.”