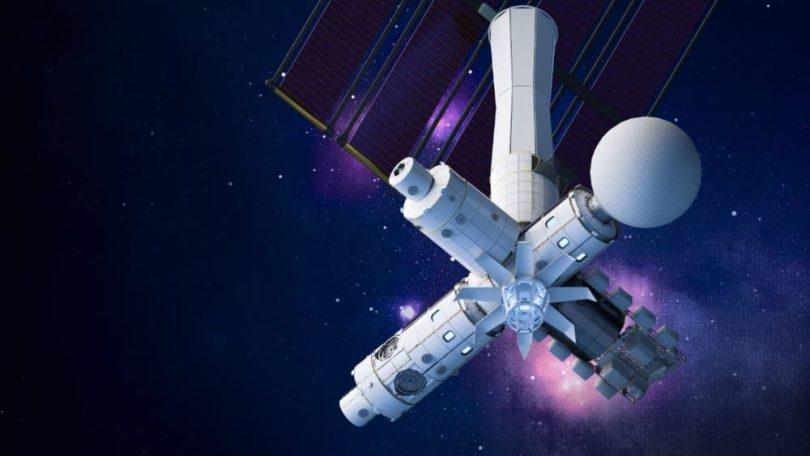 A UK-based company has announced plans to launch a space movie studio in late 2024 that will allow movie makers and creative professionals to produce, record and live stream content from low-orbit, microgravity environments.

The space studio will also provide the venue and production infrastructure for hosting and filming third-party content and events.

The space station module will be built by Axiom Space, the leader in human spaceflight services and human-rated space infrastructure.

“SEE-1 is planned to launch in late 2024 and dock with Axiom’s world-first commercial space station, Axiom Station, while it is connected to the International Space Station (ISS),” the company said in a statement late on Thursday.

The module will allow artists, producers and creatives to develop, produce, record, and live stream content which maximises the Space Station’s microgravity environment, including films, television, music and sports events.

The company is currently in discussions with investors and commercial partners on the project with a further fundraising round planned shortly.

“SEE-1 is an incredible opportunity for humanity to move into a different realm and start an exciting new chapter in space,” said Dmitry and Elena Lesnevsky, co-Founders, S.E.E.A

“SEE-1 will provide not only the first, but also the supreme quality space structure enabling the expansion of the two trillion-dollar global entertainment industry into low-Earth orbit,” they added.

When the station’s initial configuration is completed and it is ready to separate from the ISS in 2028, the content creation venue will comprise one-fifth of its volume.

“Adding a dedicated entertainment venue to Axiom Station’s commercial capabilities in the form of SEE-1 will expand the station’s utility as a platform for a global user base and highlight the range of opportunities the new space economy offers,” said Michael Suffredini, President and CEO of Axiom Space.

SEE-1 will include an onboard state-of-the-art media production capability that will capture and convey the experience of weightlessness with breathtaking impact.

“From Jules Verne to Star Trek, science fiction entertainment has inspired millions of people around the world to dream about what the future might bring. Creating a next generation entertainment venue in space opens countless doors to create incredible new content and make these dreams a reality,” said Richard Johnston, COO, S.E.E.