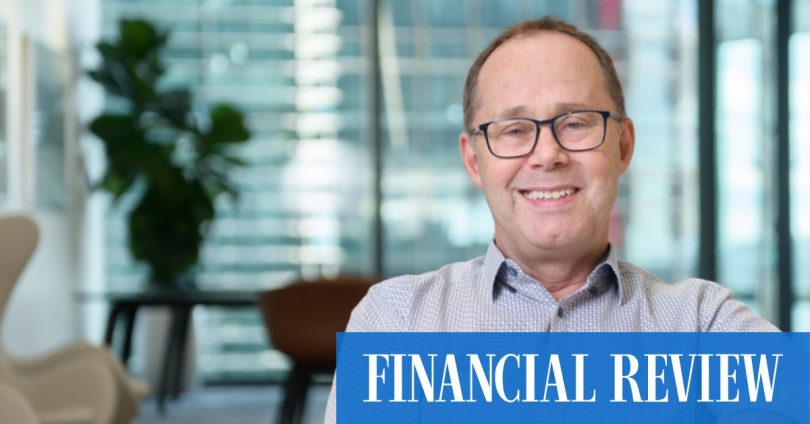 “Until we fix that problem, this is either not going to make progress, or it’s just going to be spotty and lumpy.

Mr Bryant said that another benefit of creating a liquid marketplace for the trading of social infrastructure assets would be a greater willingness of investors to accept a lower return in exchange for the ability to sell assets at short notice.

The Mercer boss argued that a liquid marketplace could be used to finance different types of social infrastructure, such as housing and healthcare.

Last month the Albanese government struck a national housing accord with states and territories that will free up land and build 1 million homes in five years, and be backed by the super sector.

The government will pledge an initial $350 million over five years from 2024 to support funding of 10,000 affordable homes, including “availability payments” made by the National Housing Infrastructure Facility to institutional investors and super funds signed up to the accord.

An infrastructure market, said the CEO of Mercer, could facilitate the trading of both debt and equity instruments.

Mr Bryant, whose fund will oversee $65 billion of assets after the transfer of the BT personal and corporate super funds is complete, said that super funds could still be reluctant to finance the construction of housing because it was high risk.

To combat that, state and federal governments could sell mature assets such as hospitals and schools, which provide long-term stable returns, and package these in a single portfolio with houses that need to be built.

“Development is a different risk profile to existing assets. [Super funds] might say: ‘I don’t want to build 10,000 new homes. But if there were 8000 existing properties that you [the government] ran, and you wanted to put in a couple of thousand new homes, there’s a bit of balance between mature assets and new assets’,” Mr Bryant said.