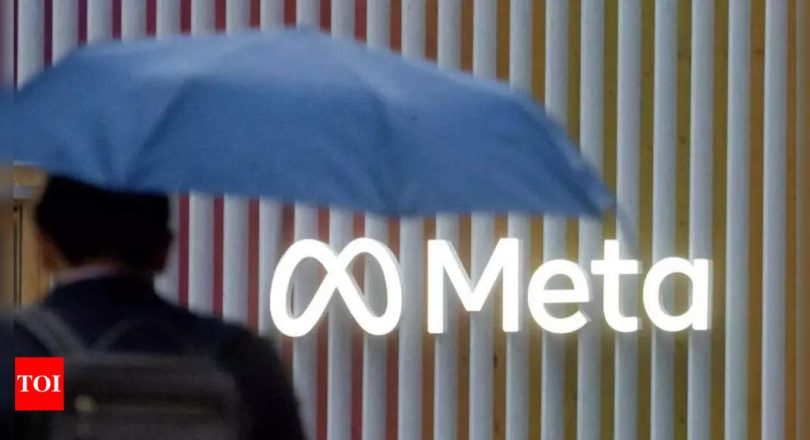 Facebook-owner Meta Platforms has confirmed that its annual Connect event will be held on October 11. Last year, at this event only, the company announced that it would be changing its name from Facebook to Meta after 17 years. Before the rebranding, the company hosted this event under the name — Oculus Connect.
Meta has also shared a tweet from its official Meta newsroom Twitter account to announce the date and has even created a new page for the event where a timer is back-counting the days left for the event.

Last year, we shared our vision for the metaverse. Learn about where we are today, and what’s coming next. Join us… https://t.co/G8ERH0Cdju

The social media giant has described this event as a “one-day virtual event that explores the building of the metaverse and the future of augmented and virtual reality.” However, Meta hasn’t shared any details about the sessions and speakers that are expected to appear at the event.

Meta Connect event: What to expect
Meta CEO, Mark Zuckerberg, recently appeared on a podcast and announced that the company will release its next-gen VR headset at the event. The upcoming headset is expected to be called the Oculus Pro and will include features like eye-tracking and face-tracking.
Moreover, these headsets are also rumoured to mimic users’ facial expressions for their virtual avatars to look more life-like. Apart from this, Zuckerberg also noted that the upcoming headset will cost a lot more than the $400 (roughly around Rs 32,000) Oculus headset and will even sport some mixed reality features.
Horizon Worlds: Meta’s VR-based social platform
The Meta Connect event may also feature announcements related to the virtual worlds, reports TechCrunch. The company has released its VR-based social platform Horizon Worlds to multiple markets over the last year. The platform was initially released for the users from US and Canada and later on, its service was expanded to some European markets which include — the UK, France and Spain.
However, Meta has faced several harassment complaints from the users of Horizon Worlds. The company has also discussed its plans to develop a web version of the platform and to provide tools for creators that will help them to sell items in Horizon Worlds. Meta might announce some new safety tools for its virtual world considering the users’ privacy on the platform.

NFTs and Meta’s “larger vision”
Apart from this, the company has also started experimenting with NFTs on both Instagram and Facebook over the last few months. So, Meta is also expected to discuss its plans of exploring the potential marketplaces for digital creators and the company’s “larger vision” of selling items in the metaverse.