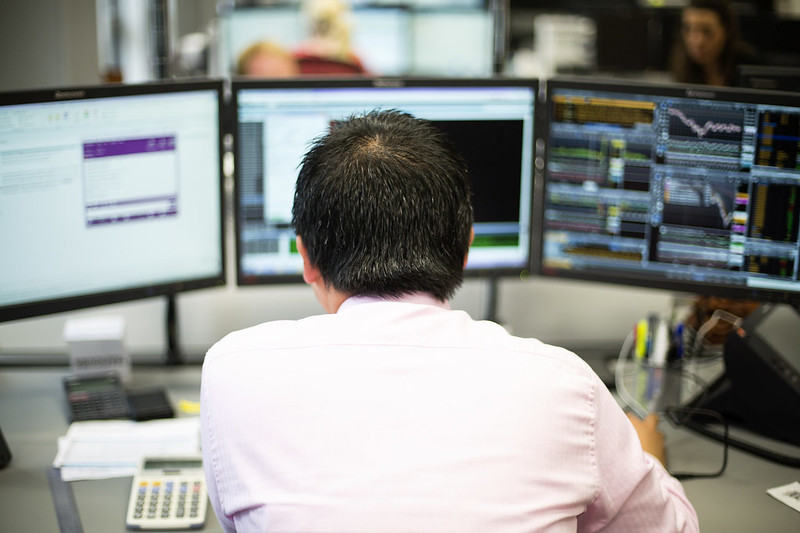 They didn’t say why the traders were leaving. Trafigura declined to comment.

The departures come against a backdrop of falling commodity prices that has been less profitable for Trafigura than the booming markets earlier in the year, according to some of the people.

Trafigura has been a consistently bullish voice on commodities over the past two years, correctly calling the post-pandemic rally in prices. In the company’s first-half report earlier this month, when it reported record profits, Chief Executive Officer Jeremy Weir predicted that a “tight market for commodities and heightened prices” would continue for some time to come.

But prices have fallen sharply in the past two weeks amid growing worries about the prospect of a recession driven by high inflation and tighter monetary policy. Copper, the bellwether industrial metal, has dropped more than 20% from its high in March and is trading at a 16-month low.

The trio of departures are all traders on Trafigura’s global refined zinc and lead desk. The zinc and lead desk is not downsizing and replacements will be hired externally or promoted from within the organization, one of the people said.

Kevin Song, head of base metals for Thyssenkrupp AG in Asia, is joining the company, the people said.

Lead prices have tumbled 16% this year, while zinc has held up better than most metals as shrinking inventories keep the market tight. On Thursday, the premium for spot zinc over futures spiked to the highest since 1997 after several days of sizable orders to withdraw metal from London Metal Exchange warehouses. Trafigura declined to comment on the zinc market.

(By Archie Hunter, Jack Farchy and Mark Burton, with assistance from Alfred Cang)