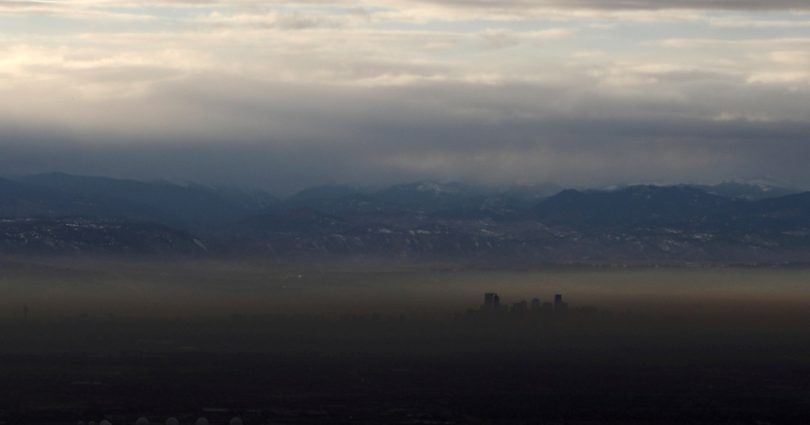 Climate scientists have long recognized methane as “carbon dioxide on steroids,” a short-lived but highly intensive climate pollutant that possesses more than 80 times the warming power of carbon during its first two decades in the atmosphere. It is responsible for at least one-quarter of the global warming that has already occurred and aggressive reductions over coming decades could moderate future temperature rises.

And yet, until recently, methane has remained far less prominent than carbon in climate policy. But significant change appears to be on the way, including a proliferation of corporate and governmental reduction pledges from the oil and gas sector. Most significantly, in late 2021 the United States and European Union unveiled a Global Methane Pledge, seeking 30% reductions globally by 2030 from 2020 levels of human-caused releases across oil and gas as well as other major sectors such as livestock, agriculture, coal mining, and waste. This new framework secured 103 initial national pledges, complementing the Paris carbon framework and Kigali hydrofluorocarbon regime.

The United States has led the way with bold new steps on energy methane, representing a signature Biden Administration climate achievement. This features complementary policies to secure deep methane emission cuts from oil and gas operations, sequencing pricing, regulatory, and subsidy strategies rather than relying on a single policy tool. Norway pioneered such a complementary strategy over the past decades, reflected in consistently low methane loss rates and distinctive global credibility.

The new American approach includes a legislated fee on methane emissions beginning January 2024, well before revised regulatory standards will likely be operational. More than 2,100 facilities engaged in production, storage, and transmission will face fees on releases above a best-practice threshold but may secure exemption if they and their state are fully compliant with regulatory provisions once these are finalized. This incentive may help contain historic and aggressive industry and production state efforts to delay or thwart federal methane regulations. On federal lands, oil and gas royalty rates are being significantly increased and will for the first time apply to methane wasted through venting, flaring, or negligence.

The Environmental Protection Agency has recently announced plans for next-generation performance standards, including expanded coverage of existing sources, tightened flaring restrictions, and a “super-emitter response program” inviting leak reports from credible third parties. The Bureau of Land Management is exploring comparable steps for production on federal lands. Congress has front-loaded subsidies to firms and production states through recent infrastructure and climate legislation, including funds for orphan well remediation and “industrial equipment and processes.”

Other sectors generating large methane volumes have registered fewer policy advances. Livestock and agriculture produce more methane than oil and gas nationally and globally but remain largely impervious to serious policy reforms. Cost-effective options are less abundant for this sector, which is protected by a policy infrastructure that embraces subsidy payments for voluntary programs while remaining hostile toward regulatory or pricing policies. Payments for animal feed experimentation, biogas production through anaerobic digesters, cover crop planting and related initiatives will accelerate in the United States through new climate legislation. But measurable progress in this sector remains glacial, despite its Global Methane Pledge incorporation. Additional challenges remain in coal production, reflected in prodigious mining releases in the Shanxi province in China and staggering Russian mine leaks, and waste management.

Methane policy has made some consequential advances both nationally and globally. As with carbon, methane policy remains highly uneven across sectors and nations, under the umbrella of an accommodating global regime. Hydrofluorocarbons under Kigali remain the climate gold standard, with a robust global policy structure that includes widespread national engagement, complementary policy tools, trade consequences for poor performance, and financial support for developing nations.

As more nations explore possible links between trade policy and carbon emissions, methane is beginning to emerge as a potential companion case, one that could bolster the Global Methane Pledge. The European Union has begun to consider ways to extend proposed carbon border adjustment mechanisms to methane. This would likely begin with European reporting on methane stewardship practices by nations and firms from whom it imports energy, at the very moment it accelerates transition from high-methane Russian sources. This could lead to levies on methane produced continentally and by nations providing imports or involve direct inclusion of methane in trade adjustment efforts.

Such steps could ultimately encourage expanded use of methane reporting and pricing mechanisms or other forms of trade leverage to compel improved performance by laggard nations and firms. Those practices could begin in the oil and gas sector but potentially expand to others, at a moment when New Zealand is finalizing a pricing system for methane and other greenhouse gases from its farm sector. Ironically, the world’s largest oil and gas producing nation, the United States, is the lone G-7 member that lacks any price on carbon but has adopted one for methane. Combining that new pricing mechanism with complementary regulatory and subsidy policies gives the United States new-found credibility and potential leverage in future global methane policy development, particularly if it can implement new policies in a timely and effective manner.