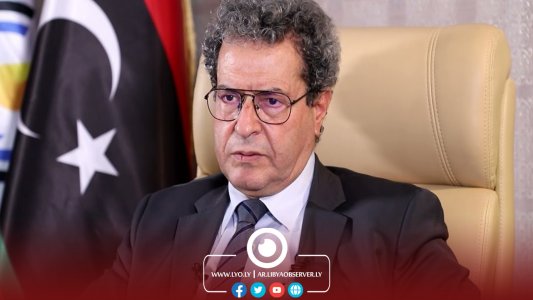 The Minister of Oil and Gas of the Government of National Unity, Mohamed Aoun began on Tuesday, a working visit to the United States of America, which will last for eight days.

According to a statement issued by the Oil ministry, Aoun is scheduled to meet a number of officials in the field of energy and related fields, and some businessmen, to discuss opportunities for cooperation and partnership in projects to develop oil and gas sector operations in Libya.

Aoun’s visit to the United States comes days after the Ministry of Oil and Gas of the Government of National Unity announced Libya’s accession to membership in the International Energy Foundation, as of December 2022.