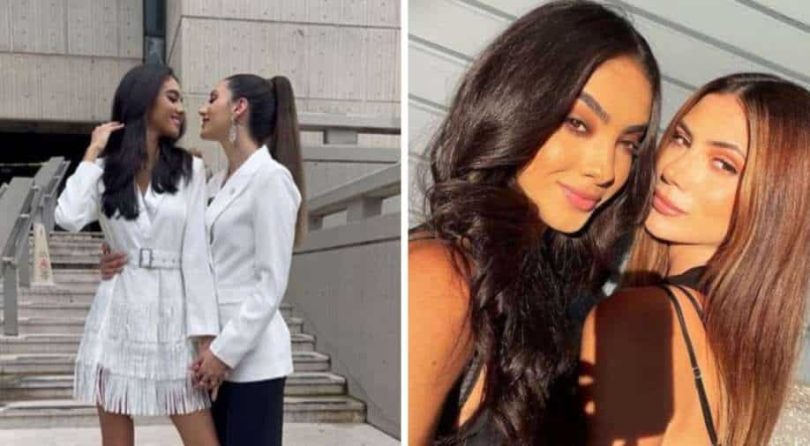 “After deciding to keep our relationship private, we opened the doors to it on a special day. 28/10/22,” the caption for the Instagram post reads, adding emojis of a heart, a ring, and a star.

The video shared on social media shows the two beauty queens holidaying together. It also gives a glimpse of their proposal.

Varela had also represented Argentina in 2019 Miss Universe contest and was among the top 10 finalists at Miss Grand International pageant in 2020 where she met her now wife. Varela has worked on different initiatives that battle gender violence, as per Hola magazine.

Valentin works with the modeling agency ‘Major’ in New York, and had also made it to the top 10 at the Miss Grand International 2020. Argentina made same-sex marriage legal in 2010 while Puerto Rico made it legal in 2015.

The news was celebrated by several people on Twitter with one saying, “You guys make be me believe, true love is still alive.”

kind of obsessed with the fact that miss puerto rico🇵🇷 and miss argentina🇦🇷 just revealed that they got secretly married after meeting for the first time at the pageant pic.twitter.com/66x9G8dSHk

I AM ABSOLUTELY OBSESSED WITH MISS ARGENTINA AND MISS PUERTO RICO THAT JUST ANNOUNCED NOW THEY’RE ACTUALLY MARRIED AFTER KEEPING THEIR RELATIONSHIP A SECRET FOR 2 YEARS?????? pic.twitter.com/Vor05eipUn