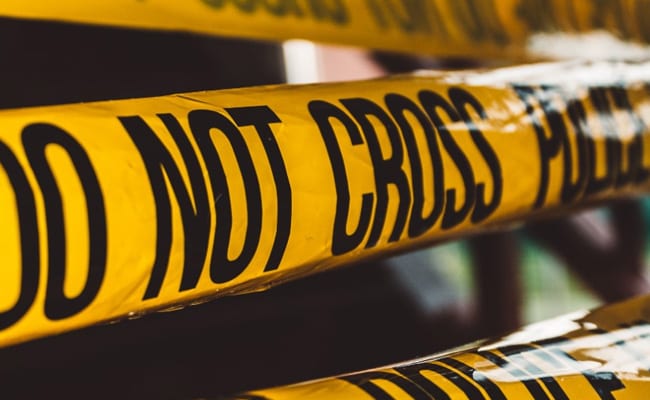 The police had registered the case as the dentist was reported missing on Tuesday. (Representational)

The Kandulur police have registered a case against unidentified persons after the body of a renowned dentist in Kasaragod was found on the railway tracks near Ajjimane village of Kundapura.

As per the information, the Badiyadka police station of Kerala’s Kasaragod had registered the case as the dentist was reported missing on Tuesday. Dr Krishnamurthy hailed from Kerala.

“It was on Tuesday afternoon that the doctor was reported missing from his dental clinic at Badiyadka and the body of Dr Krishnamurthy was found near Udupi railway station on Thursday,” the Kundapur police said.

It further alleged that the doctor had misbehaved with a woman who had come to his clinic for consultation.

“The woman’s relatives then reached the clinic and threatened the doctor to apologise otherwise they would file a complaint against him,” it added.

As an aftermath, the Badiyadka police in Dakshin Kannada registered a case of sexual abuse on the woman’s complaint.

Meanwhile, the members of Vishwa Hindu Parishad and Bajrang dal protested, alleging that Muslim leaders were responsible for the doctor’s condition.