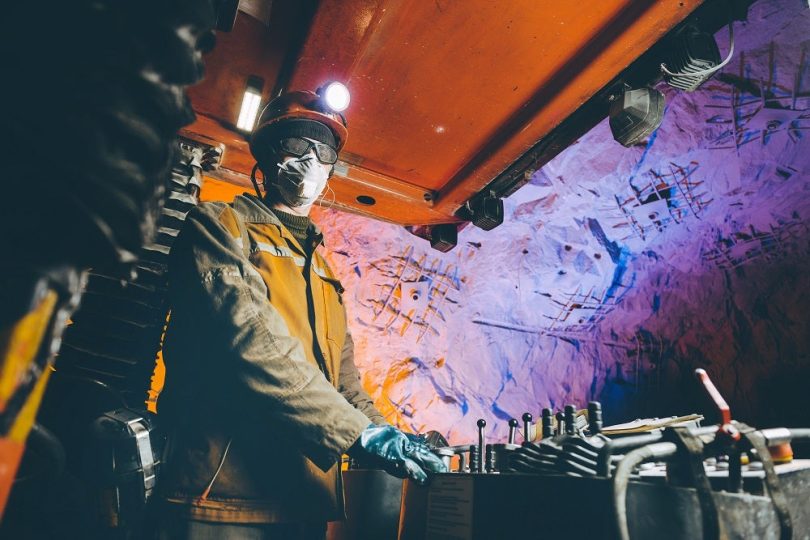 According to a new report from the International Council on Mining and Metals (ICMM), ‘Safety Performance: Benchmarking Progress of ICMM Company Members in 2021’, the total number of work-related fatalities in the mining sector remained relatively consistent with 2020, seeing 43 deaths in 2021 compared to 44 the year before. This comes despite a 7% increase in the total number of hours worked in the year before.

While approximately half of mining deaths happened in South Africa, the highest death rate compared to hours worked came from Côte d’Ivoire, followed by Bolivia. However, each of these countries saw only one death each, giving drastically skewed death rates due to the low number of hours worked.

This marks the lowest annual total of deaths and the lowest death rates since the ICMM began the report series in 2012. Injury rate rose only slightly, remaining in line with the general downward trend seen over the past 10 years.

The ICMM’s statement accompanying the report describes it as “disturbing reading”. In a foreword, ICMM president and CEO Rohitesh Dhawan said: “Despite the industry’s focus on operational, cultural, and leadership transformation that has reduced fatalities in recent years, we have still not achieved our goal of zero harm.

“Any year with even a single fatality is unacceptable. This means, as an industry, we must and will continue to work to improve our safety performance so that every single worker returns home safely.”

Rock falls still accounted for almost 20% of deaths, with height-related dangers and electrocution causing the next-most deaths. Over the past five years, most causes of death have shown a general, weak downward trend, although anomalies remain common given the relatively low totals. For approximately two-thirds of deaths, control measures remained in place but proved ineffective at preventing the death.